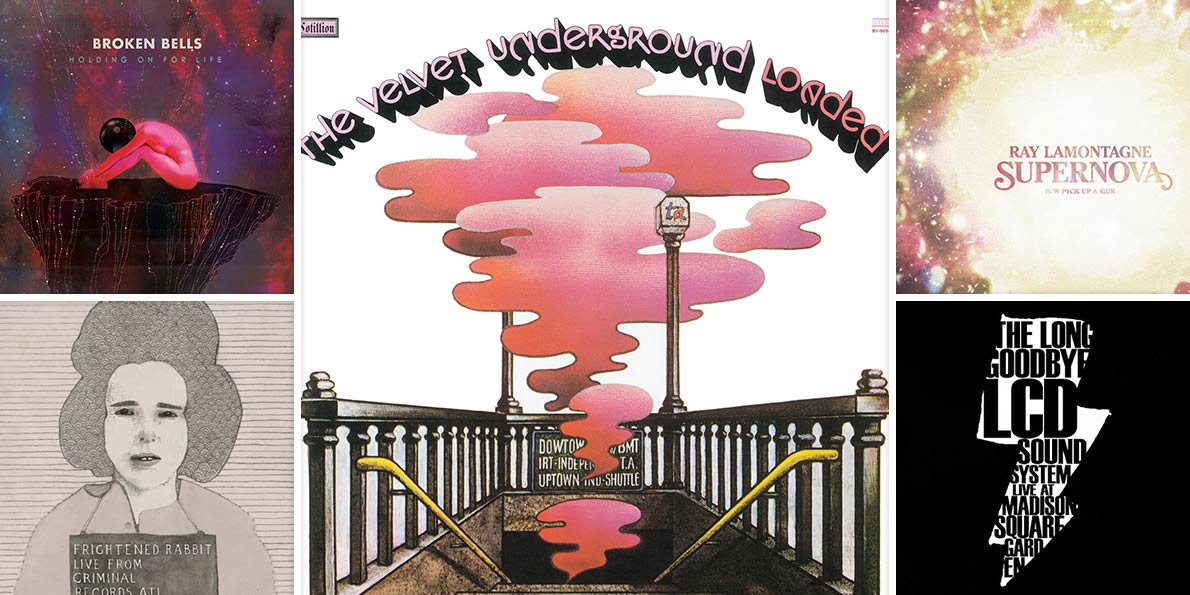 Record Store Day has been growing bigger and bigger every year since the idea was conceived in 2007, and a shopping list of bands are reissuing or releasing something brand new April 19th. It’s a very amiable initiative for both bands and fans to support since it celebrates independent brick-and-mortar record stores around the world and in Toronto.

Pixies just announced their first full length album since Trompe Le Monde in 1991 will come out April 29th. It’ll be called Indie Cindy and a special double vinyl of the album will be released 10 days early on Record Store Day. 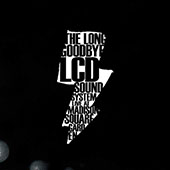 LCD Soundsystem – The Long Goodbye (LCD Soundsystem Live at Madison Square Garden)
5XLP
This is the complete almost 4 hours worth of audio from their April 2, 2011 farewell show. It’s produced and mixed by James Murphy and Arcade Fire joined him on stage to sing backing vocals for a song. The digital version won’t be released until a month after Record Store Day. 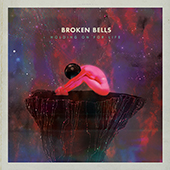 Broken Bells – Holding On For Life
12″ Vinyl
This has 3 remixes of “Holding On For Life”, acapella and instrumental versions, and of course the original. It includes both Chris Baio of Vampire Weekend and Nick Zinner of Yeah Yeah Yeah’s remixes. 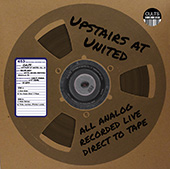 Cults – Upstairs at United
12″ Vinyl
Cults recorded this album on February 3rd. It’s part of a series of live to tape recordings at the United Record Pressing plant in Nashville. They recorded the songs live to analog tape and then pressed and cut it in the same building. 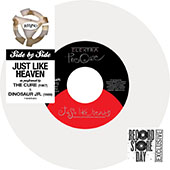 The Cure/Dinosaur Jr. – Side By Side Series
7″ Vinyl
This idea has been part of Record Store Day for a while and other bands are also doing it this year. The idea is a record that features the original song, and then a different band covering that song on the other side. For this one, The Cure’s “Just Like Heaven” will be on one side, with Dinosaur Jr’s version on the other. 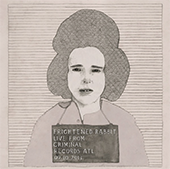 Frightened Rabbit – Live From Criminal Records
12″ Vinyl
This will feature 4 songs from Pedestrian Verse performed live at Criminal Records in Atlanta during their tour last year. 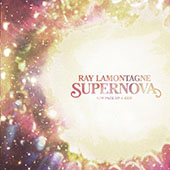 Ray Lamontagne – Supernova
7″ Vinyl
Ray LaMontagne was trying to work with Dan Auerbach of the Black Keys for 5 years and finally their schedules matched up. He went down to Nashville and recorded his upcoming record Supernova at Auerbach’s studio and it’s coming out May 6th. On Record Store Day you can hear a couple songs from it early including “Supernova” and “Pick up a Gun”. 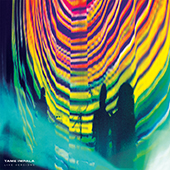 Tame Impala – Live Version
12″ Vinyl
This will consist of 8 live versions of previously released songs handpicked by Kevin Parker on how different they sound live from the album versions. The songs are taken from a concert they played in Chicago in 2013. 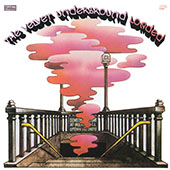 The 7 Best Sushi Places In Mississauga | Buffet, Delivery, And More

The 6 Best Italian Restaurants In Burlington (Including Delivery Options) 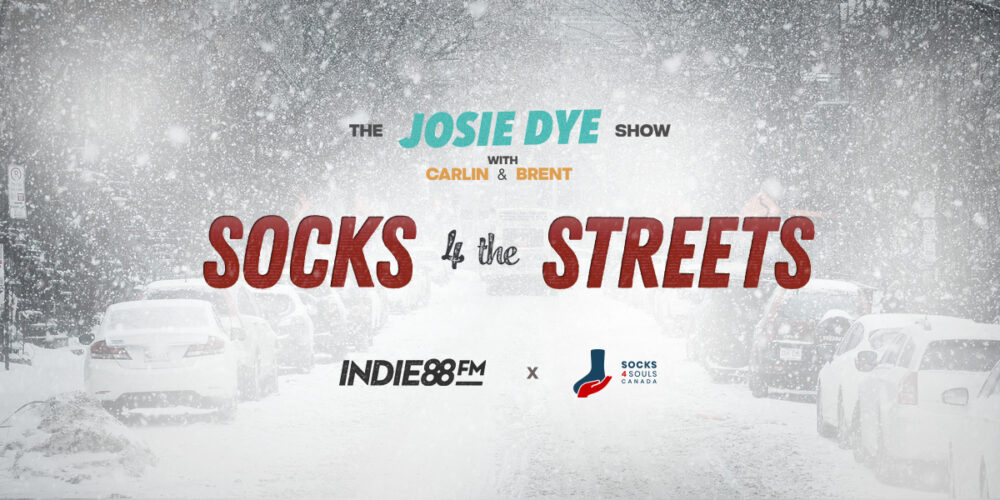