There is no question that England’s Alt-J is a band on the rise. Their debut record An Awesome Wave was received very positively and all eyes are now on the trio as they get set to release their sophomore album, This Is All Yours.

Here are 10 things you might not know about Alt-J:

1. Their bassist Gwil left the band before they started making their 2nd LP. The group has carried on as a three piece.

2. Alt-J was previously known as both “Films” and “Daljit Dhaliwal”.

3. Their latest single “Left Hand Free” was apparently written in 20 minutes to appease their American label. Read more about that here.

4. The group doesn’t believe in charging for meet-and-greets. Joe said, “A great reason not to [charge], is because politicians do it.”

5. Alt-J were supposed to play a party at Breaking Bad star Aaron Paul’s place, but were unable to make it.

6. The band formed while studying at Leeds University.

7. Alt-J are buddies with Miley Cyrus. She covered “Fitzpleasure” during one of her shows and was sampled in their new track “Hunger of the Pine“.

8. Their song “Breezeblocks” features a line from the popular children’s book Where the Wild Things Are: “Please don’t go, we’ll eat you whole, we love you so.”

9. The first gig they ever played was in Joe’s living room. 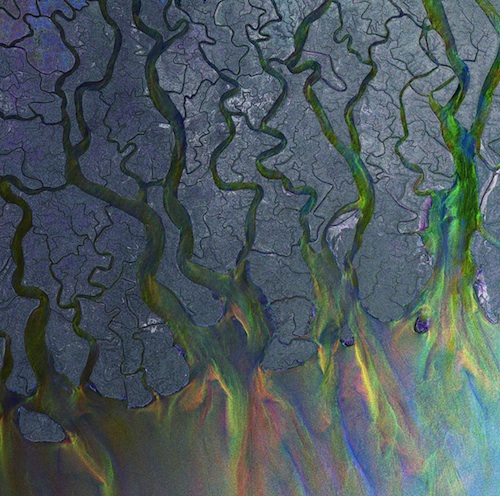