Having your shit together is hard. We’re thrust into this world without half a clue on how to truly be independent and thrive as an adult. You can watch your parents or those around you as long as you want, but until you move out and really tackle it head on, you have no idea what’s coming.

Because some of you may feel like those around you are doing a lot better, we now have this guide to transform you. Time for some ideas on tricking people into thinking you’re excelling at life. 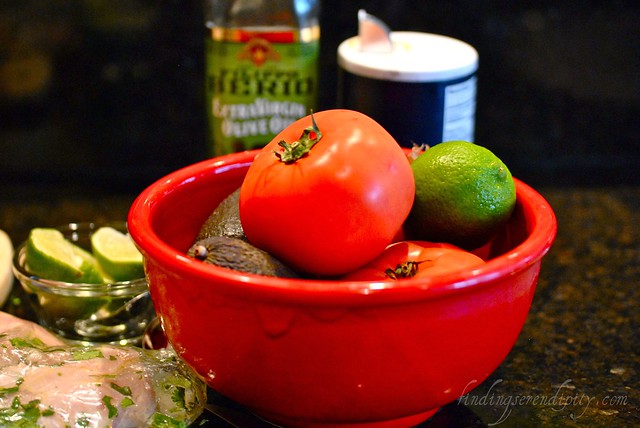 All respectable people have a produce bowl on their counter filled with fresh fruit and vegetables. Who has time for that? Here’s a box of 12 fake avocados you can purchase with the click of a button. 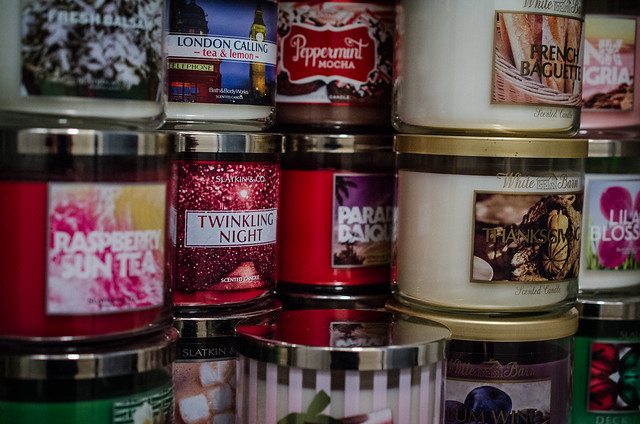 Lighting it isn’t necessary. If you have a candle sitting on your nightstand, you’re golden.

Buy a gym bag and carry it around everywhere 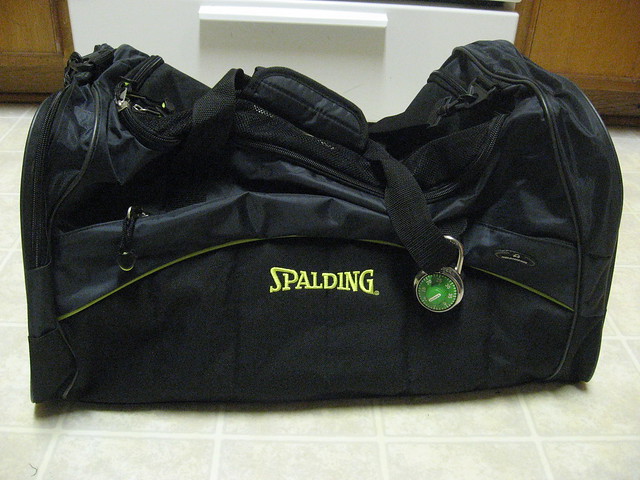 Forget the backpack or messenger bag, if people see you with a gym bag they’ll think you work out. It’s all about the illusion, you probably have a couple bags of chips in there.

Own a wine glass 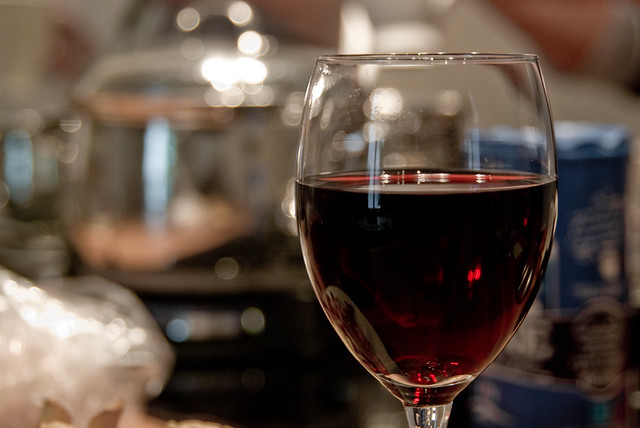 Bottle of wine is optional. Keep the wine glass in your drying rack beside your sink so people think you were casually sipping a glass of cabernet sauvignon last night.

Order take out, put it on a plate and Snapchat it to your friends like you made it

The great thing about Snapchat is nobody knows the context of anything. Dispose of any evidence that you went on Uber Eats for your pad thai, throw it on a clean plate and everyone is envious of your culinary skills. 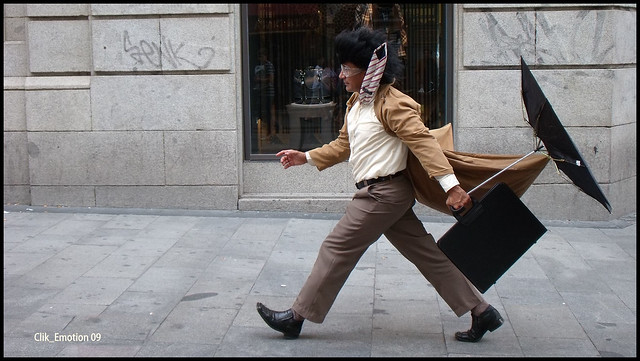 LinkedIn is the one website that screams modern professional. You can post articles like “5 Ways To Stand Out In A Meeting,” “How Successful People Stay Calm,” “11 Simple Concepts To Becoming A Great Leader” and “Stop Using These 16 Terms To Describe Yourself.” Or maybe go on a bender where you just connect with every single person in your industry until you have 500+ connections. I heard you get mailed a piece of gold if you hit that milestone. 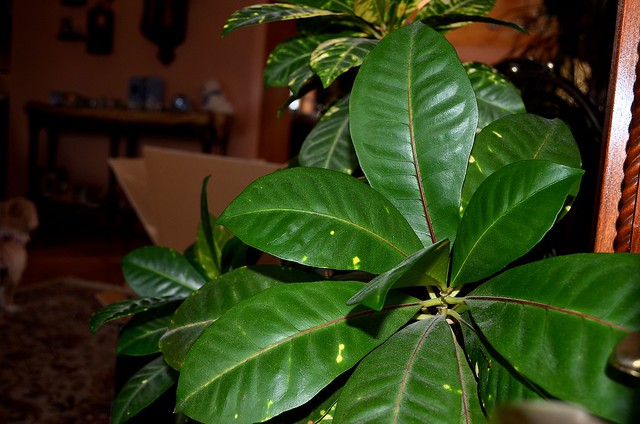 Because real plants are very difficult to keep alive. 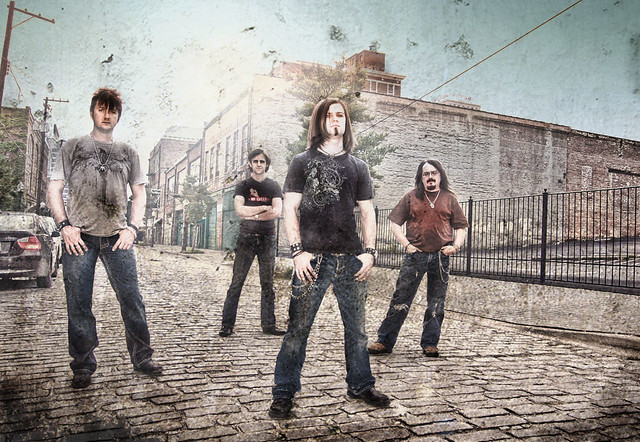 It’s been seven years and your parents aren’t coming out to the open mic any longer. If you really want, just start a new band and announce it on social media.

Make your bed before your friends come over 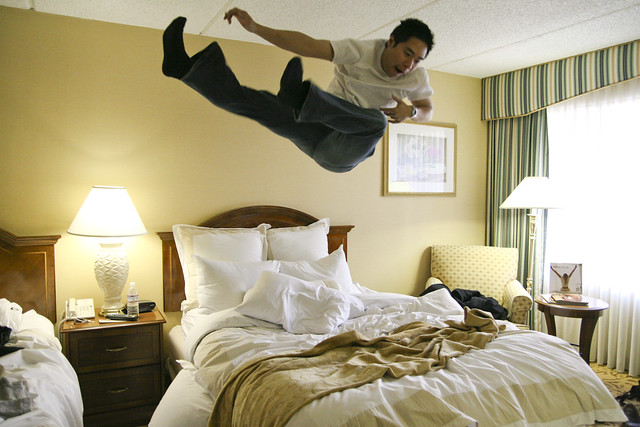 A made bed can pull a room together.

Go to a dealership and get a stranger to take a photo of you in a car, post to Facebook, then leave 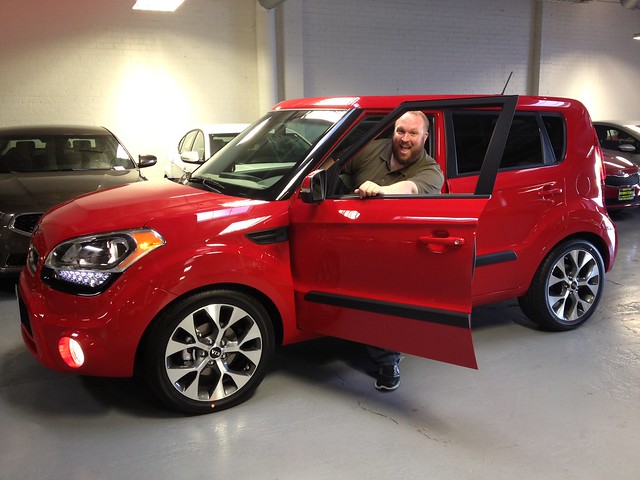 Just make sure no one asks for a ride after. You can use the excuse that it’s getting an oil change, that’s about the extent of knowledge I have about cars.

If people want to hang out with you, say you have to check a few things and get back to them 24 hours later 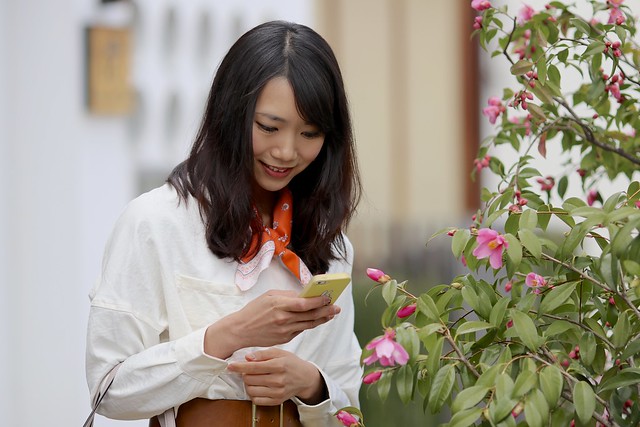 Being too available can be an issue, so it’s recommended to pretend you have to check your calendar because of all those other people that want your presence in their life.

Own a pair or five of fun socks 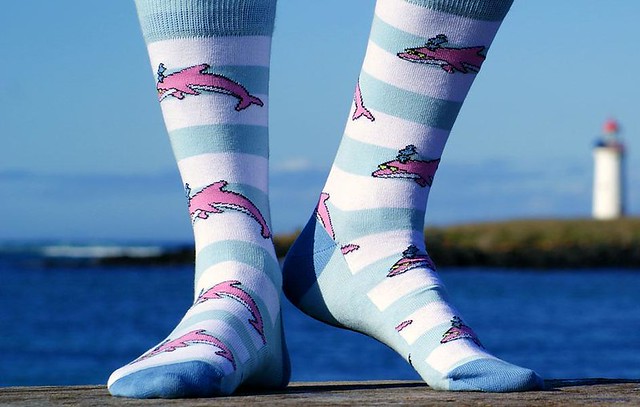 According to a study, if you have cool socks, people around you view you as smart and successful.

Throw out your cargo shorts 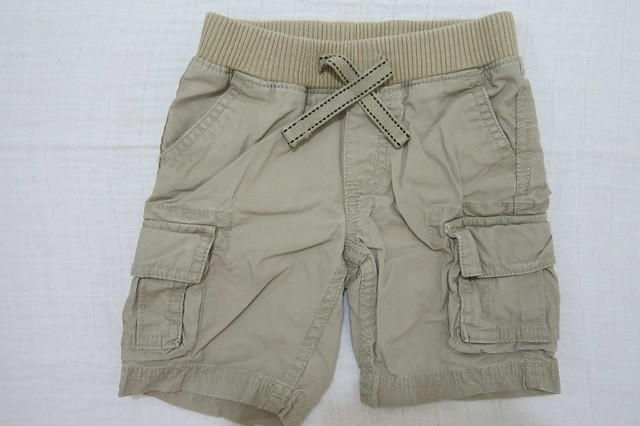 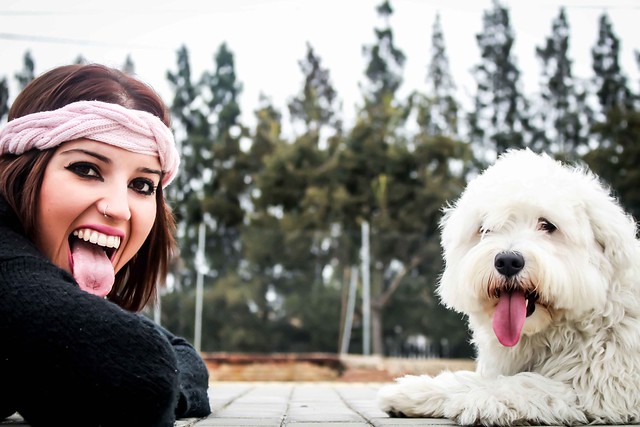 Owning a dog is like owning a baby. It’s a ton of work. If people think you own a dog, you can probably forget about everything else on this list. Here’s a bunch of puppy rental services. 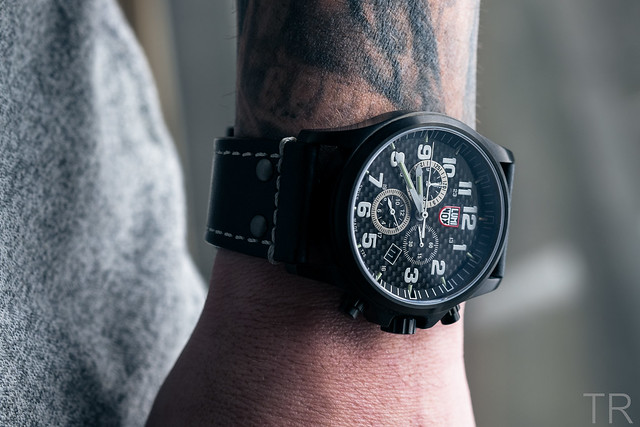 Watches are the definitive “I have my shit together” accessory.