Toronto. Close your eyes. Picture your city. What do you see?

Do you see our skyline? The CN Tower? Your neighbourhood landscape? The waterfront? These are conventional visual understandings of our great city.

However, there is a subculture of people that strive to see the urban environment through a new lens. They document their explorations and share the vision through images, videos, social media, and word of mouth – on the fringes of culture. They are quietly creating a new, untold narrative of ‘the city’. This is the story of Toronto told by those people.

This is the story of Toronto urban explorers.

Warning: Many of these locations are extremely dangerous and/or illegal to visit. Indie88 does not condone visiting any of these places. We merely wish to show an alternative view into the city we love. 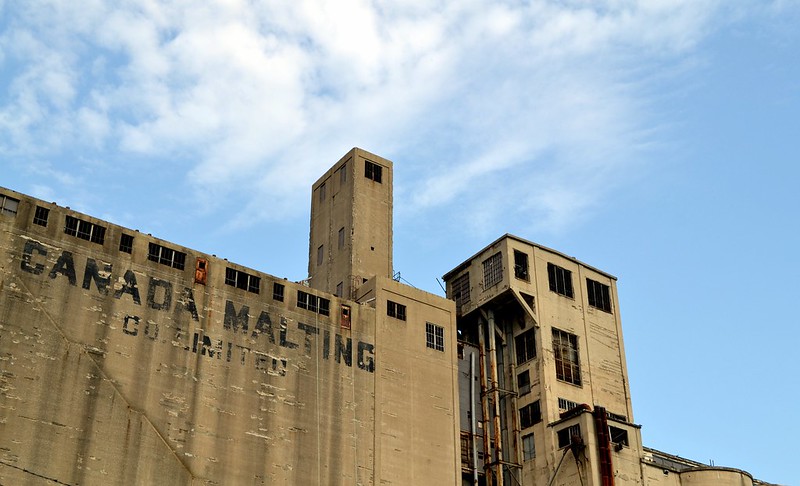 What once played an integral role in building Canada’s beer industry now serves as a viewing platform to some of the best views in the city. A walk across the crumbling, dirty floor leads to a rusted spiral staircase that winds its way to the top of the silos. From there, urban explorers document some of the most spectacular views of the Toronto skyline – but more importantly a view unseen by others. 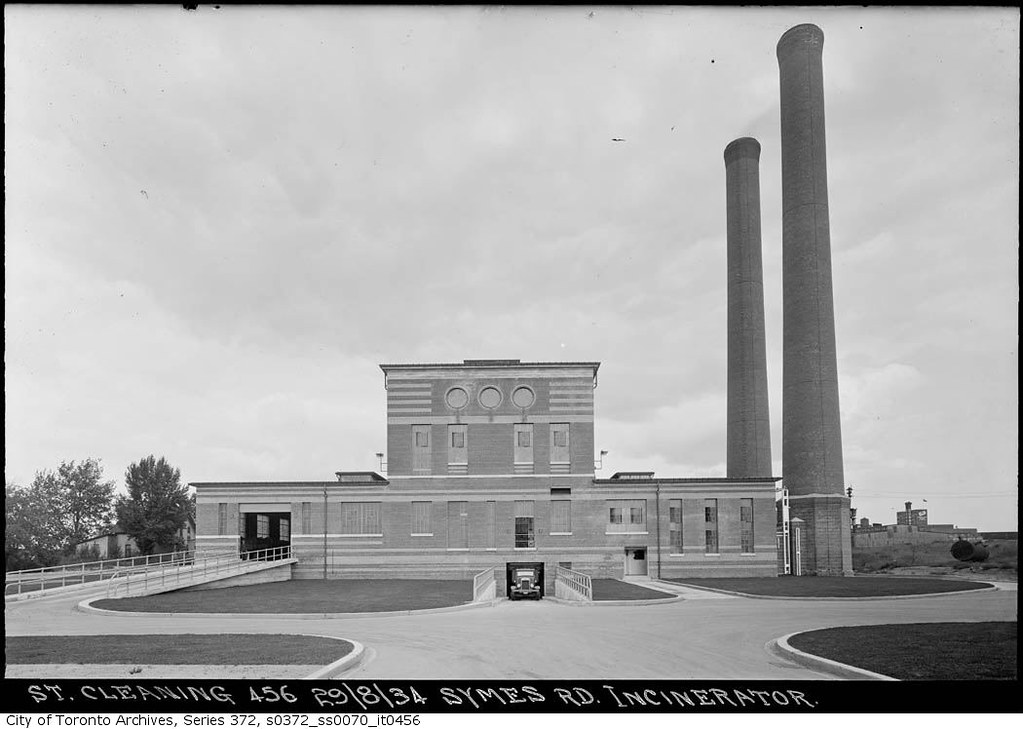 What was once a transfer station of recyclables and waste, playing an important role in Toronto’s waste management system from 1933 to 1996 now serves as a playground for urban explorers. Home to overstock of waste storage by Toronto Works, the abandoned building also houses rust, pigeons and other junk that has managed to find its way into the building. The real fun for those adventurous explorers comes in climbing above the garbage shoots and trying not to fall in. 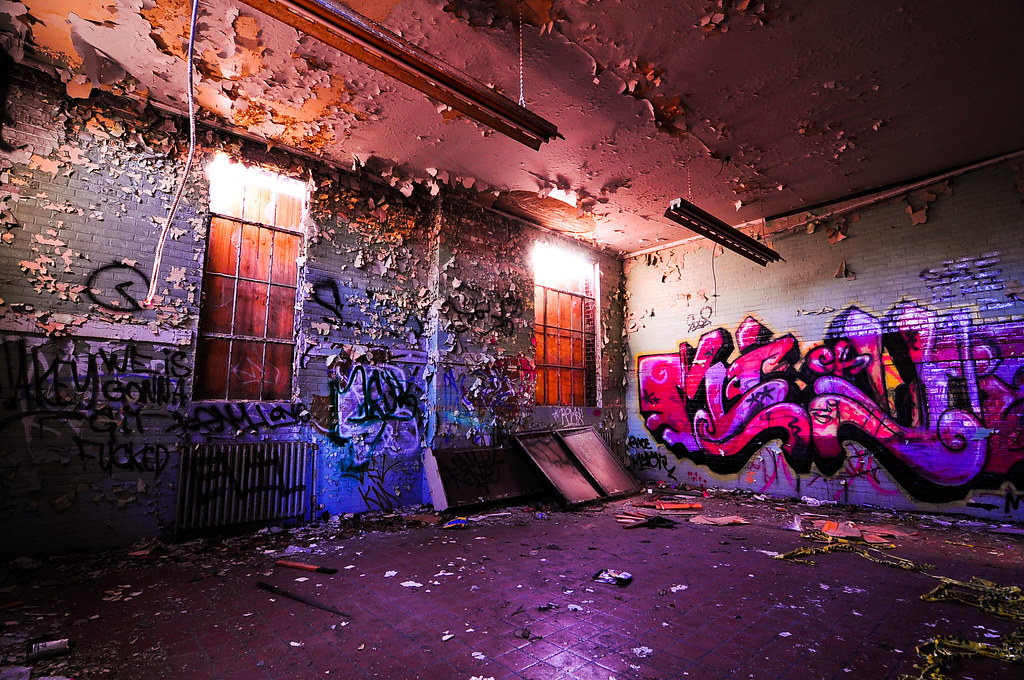 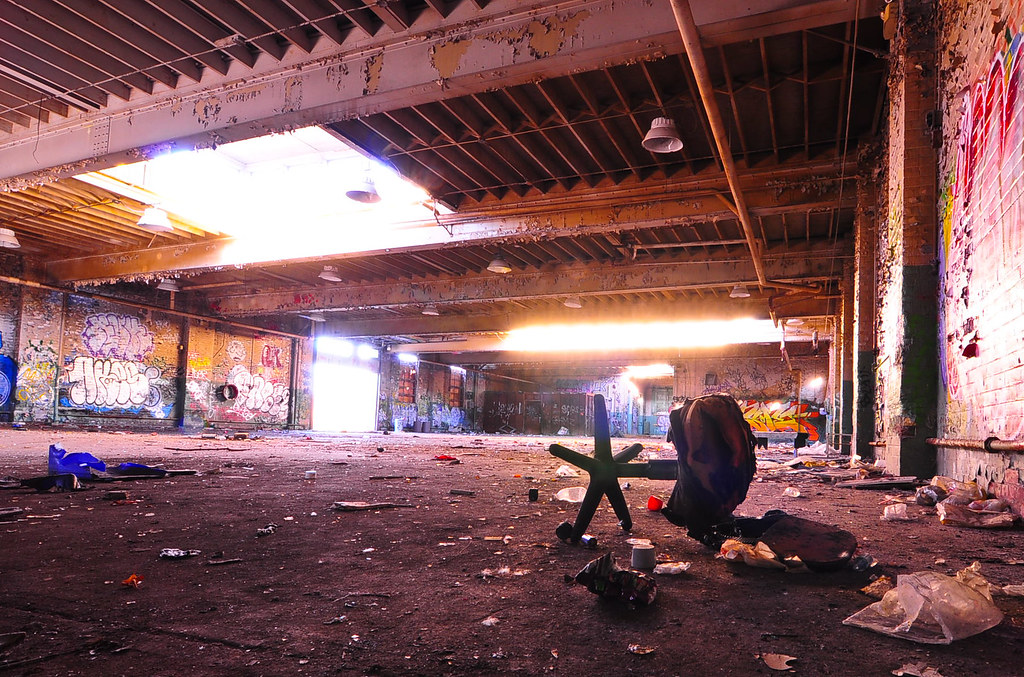 The Mimico Drain is seen as a stepping stone for urban explorers. With ramps only reaching a height of 2 meters, and the three meter waterfall drops, the underground entrance to Toronto is seen as a jungle gym for those brave enough to explore. A running joke among urban explorers is that the Mimico Drain will get you downtown quicker than the much-maligned Gardiner Expressway.

The magic of the Royal York Hotel is not held in the lobby; but rather between the twentieth and twenty-sixth floors. Explorers search for unlocked doors which provide access to these floors that house industrial fans, engines, and pipes. Once inside this forbidden area, the truly brave ascend a series of ladders bypassing dark rooms to the roof where breathtaking views of Toronto’s downtown core are the cherry on top.

This location appeals to the urban explorer who likes to explore the hidden artifacts found in urban waste. A dumpster diver’s delight. Old furniture, clothing, computers, and stray cats now reside in the Wellington Destructor. It’s a shocking sight not many can prepare themselves for. The trash has been organized; all the broken chairs in one row, all the old computers in another. And of course, the smell that holds onto clothes so tightly. 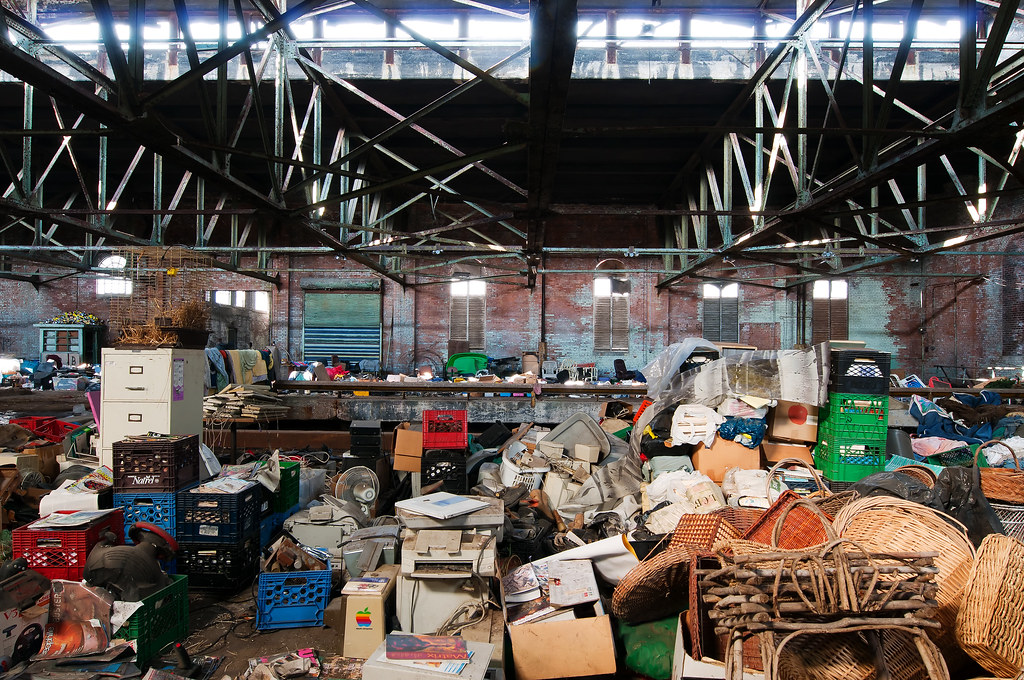 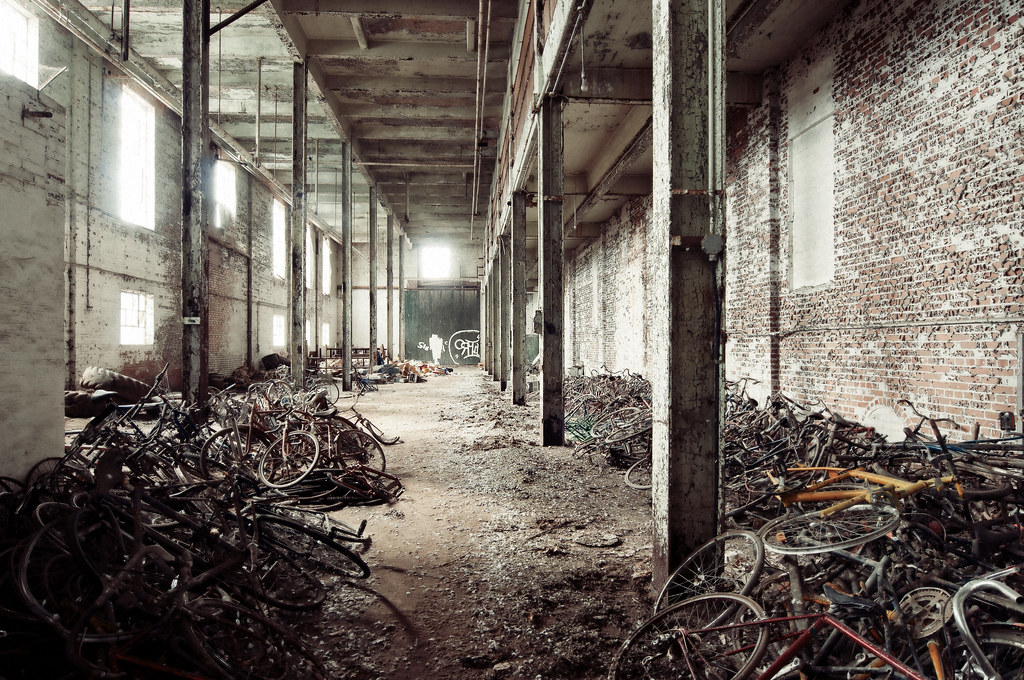 Difficult to gain access to, The Canada Linseed Oil Mill is a respected conquest for any urban explorer. The mill once served as a maker of paint and now appropriately serves as a canvas itself – the walls adorned with graffiti and murals. The crumbling walls invite graffiti artists and those alike to leave their mark on a building that has left its mark on Toronto.