In case you missed it, the tag team champions of attention-seeking – Kendall and Kylie Jenner – started selling some controversial t-shirts recently. People were very upset at the designs which featured images of iconic dead musicians with the Jenner’s own faces and initials printed over them. The shirts were priced at $125 each and featured the likeness of The Notorious B.I.G., Tupac, Jim Morrison. Biggie’s mom was rightly pissed:

I am not sure who told @kyliejenner and @kendalljenner that they had the right to do this. The disrespect of these girls to not even reach out to me or anyone connected to the estate baffles me. I have no idea why they feel they can exploit the deaths of 2pac and my Son Christopher to sell a t-shirt. This is disrespectful , disgusting, and exploitation at its worst!!! – @volettawallace

Arcade Fire must have been a bit displeased by the shirts. Seeing an opportunity, the band is wisely cashing in on the Jenner hate. They just started selling some new merch that features the artwork from their new album pasted over top one of the Jenner’s faces. The cherry on top is that 100 per cent of the profits earned from the merch will be donated to the healthcare organization Partners In Health.

So @arcadefire are selling their own versions of *those* Kendal and Kylie Jenner t-shirts pic.twitter.com/vTrKrDJPxp

Not a bad way to turn the Jenner’s ignorance into something positive.

Although Slayer already had a much better shirt design. 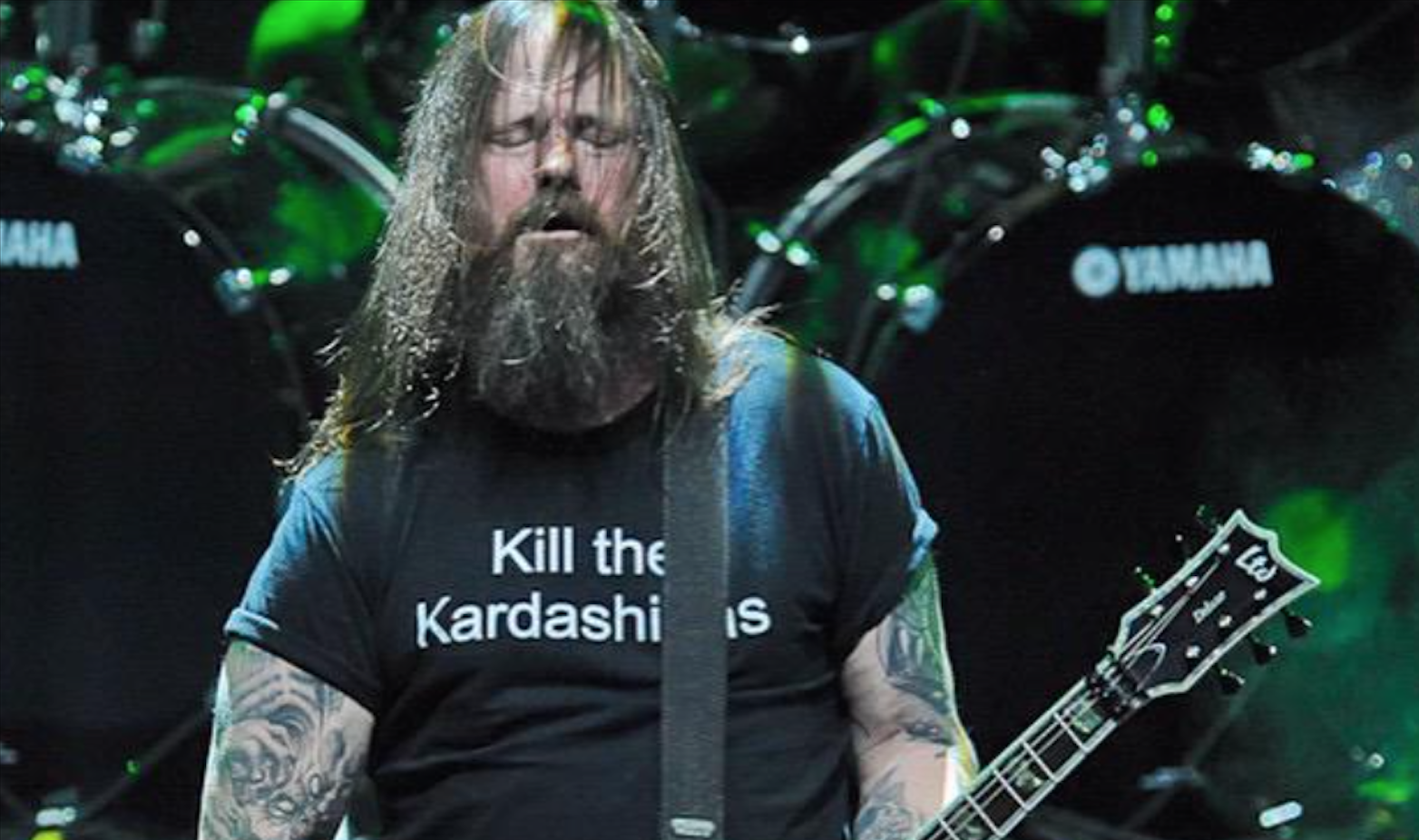