It’s official, Bestival will not be returning to Toronto this year.

The colourful U.K. festival was brought over to Toronto, running 2015 and 2016. In it’s inaugural year here it was held on the Toronto Island, but moved to Woodbine Park in 2016.

The announcement to not carry the festival forward was made today on the Bestival website. “After two amazing years we’re sad to announce we won’t be returning to Canada this year.”

It has not been made clear why the festival will not run this year, but there may still be a future for Bestival in Toronto: “We’re aiming to bring Bestival back to Toronto in the near future. Massive thanks for all your support and love on our journey so far.” 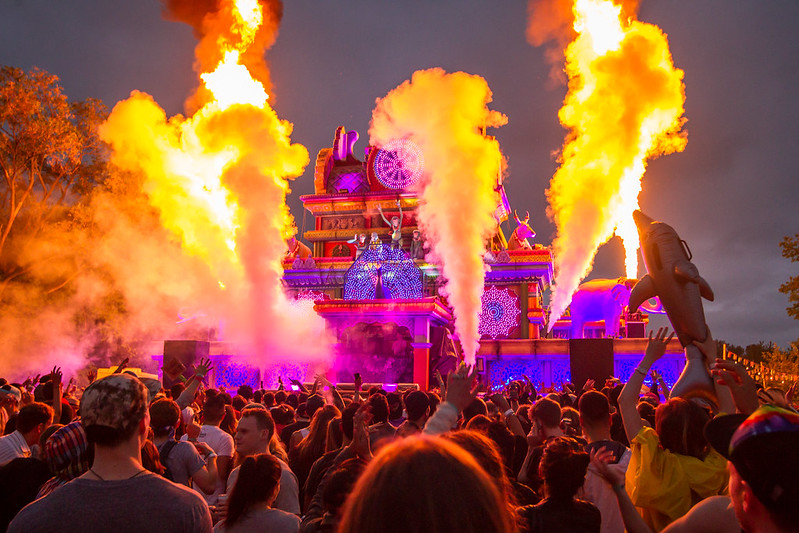 If you still want to get your fix of festivals, check out our 2017 Guide to Canadian Music Festivals.