Canadian Music Week wrapped Sunday evening in Toronto, and it will probably take us a couple days to recover fully from all the late nights of incredible local and international talent (not to mention our ears could stop ringing right about now).

We stood witness to smaller acts bringing big noise to tiny venues, and intimate artists like Charlotte Day Wilson make big venues feel as warm as the Black Box. It was a week we won’t forget, which included another fantastic Indies Awards with Hollerado and The Wooden Sky.

Take a look back at some of our highlights from #CMW2017:

Bleeker kicked things off at the MOD Club alongside locals Modern Space and The Kents.

Wednesday night saw the 17th annual Indie Awards, celebrating the best and brightest in Canadian indie rock. After an opening set from The Nursery, St. John’s Repartee saw to it that the energy level was set high for the night. 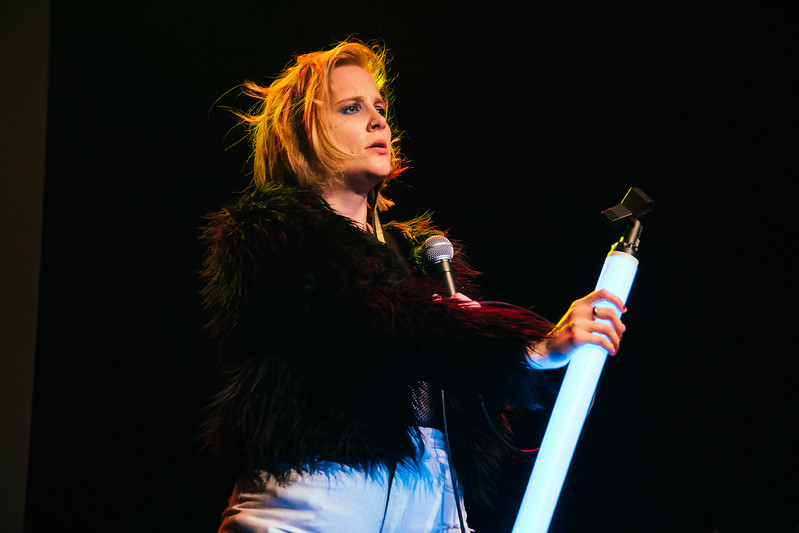 Our fearless leaders Matt and Josie from The Josie Dye Show hosted the Indie Awards.

The Wooden Sky brought those warm tones to the Phoenix before 54-40 took to the stage as newly inducted members of the Indies Hall of Fame. 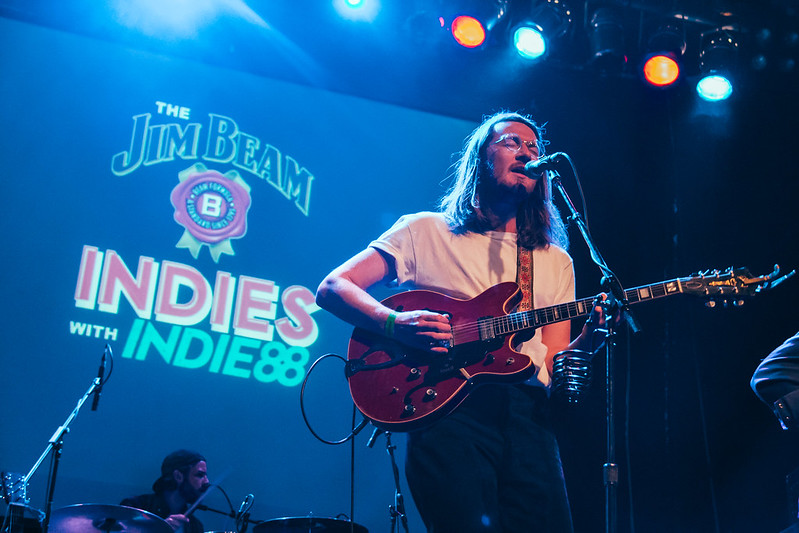 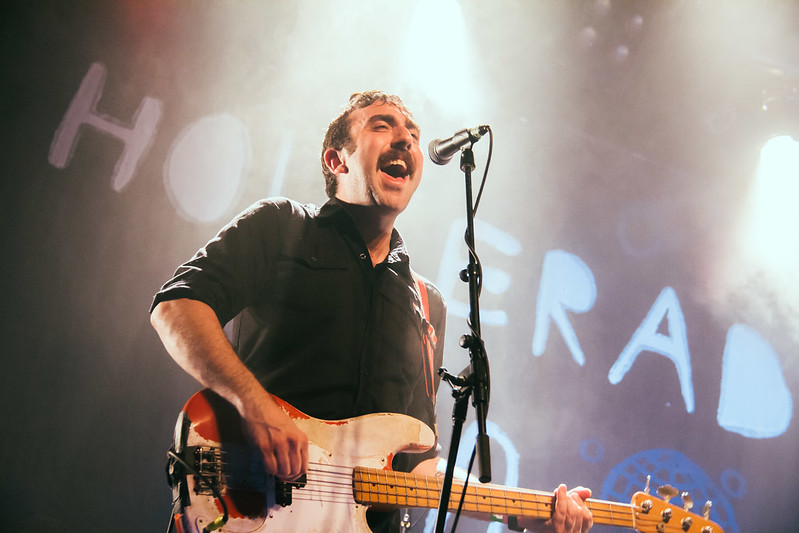 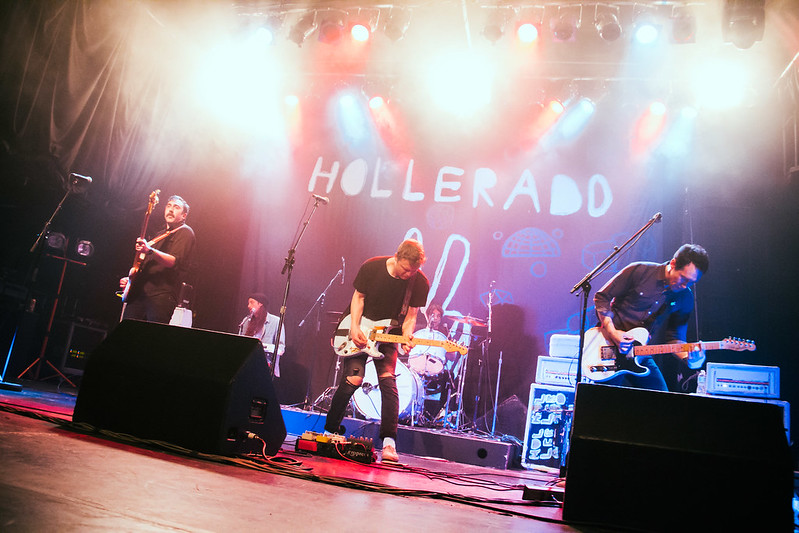 Can you say packed house? Thursday, emerging indie pop duo Featurette gave more than ‘a little’ to the willing crowd at Adelaide Hall.

The lush, dreamy sounding Charlotte Day Wilson intimate set at the MOD Club feel like a tiny room and the audience fell in love. 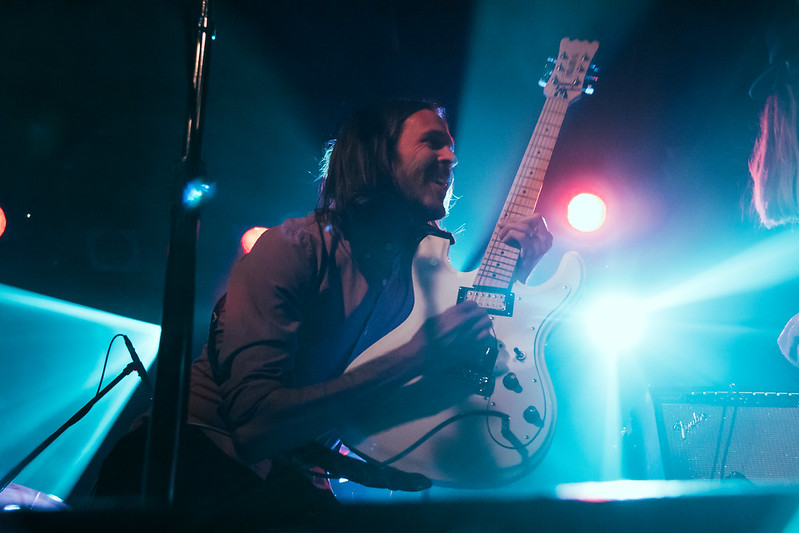 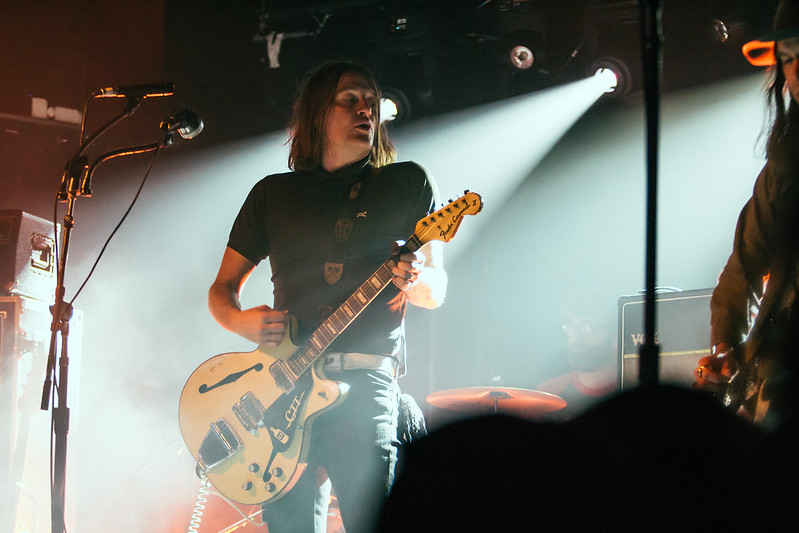 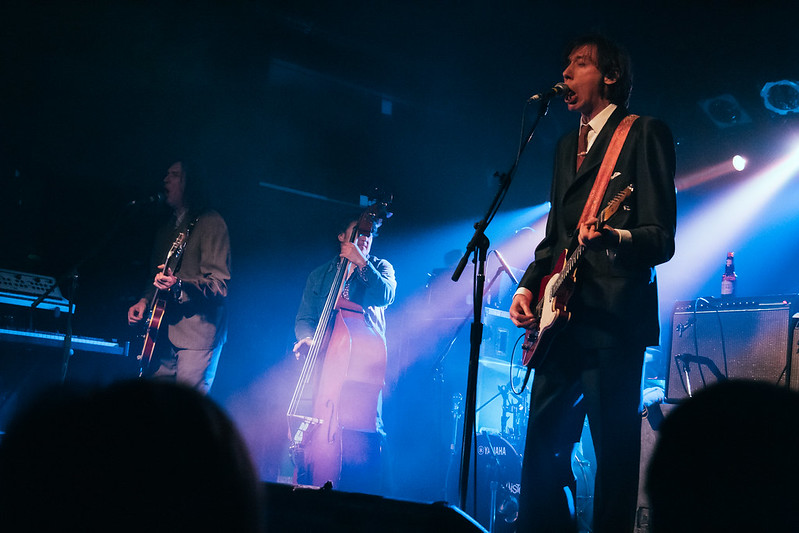 Meanwhile, over at The Garrison, NoBro performed a memorable set at the Buzz Records / Dine Alone Showcase.

What’s a showcase of emerging Toronto talent without The Beaches? These ladies put on a hell of show, turning the Horseshoe into a sweaty dance party.

Who could forget the incredible Wolf Parade at The Great Hall Friday night. After regrouping last year ago following a five year hiatus, this seminal Canadian indie band showed the audience their are as good as ever.

Lee’s Palace Saturday night was the place to be. Garage punk rockers Pony kicked things off before memorable sets from Lolo Twisty and Vallens.

Of course the capstone event of the night, newly Indies Award-winning artists Weaves brought out hits from their recent self-titled album.

Explosions in the Sky closed out this incredible CMW at REBEL Sunday night with fireworks and all.

What was your favourite CMW moment? Let us know in the comments below.