Coachella, Stagecoach reportedly set to be postponed over coronavirus fears 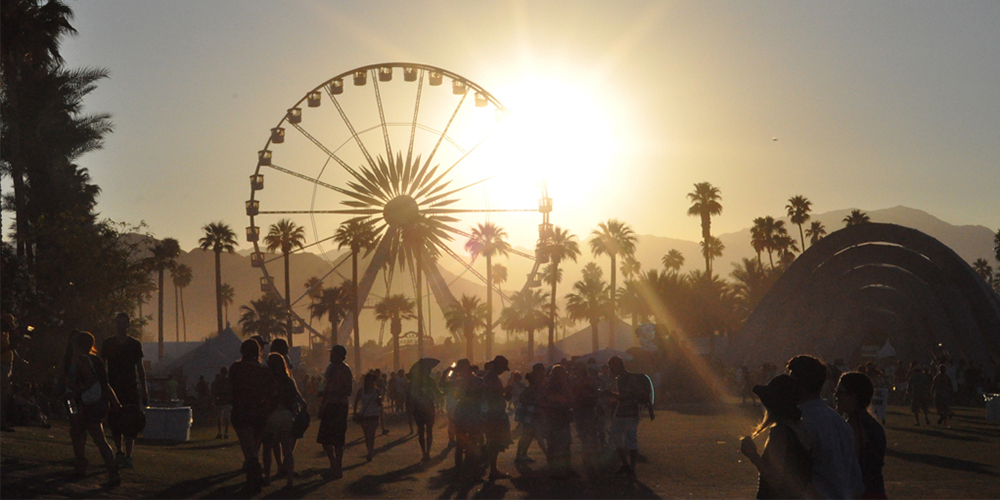 This year’s Coachella festival is reportedly set to be postponed due to growing coronavirus fears.

The California festival has not yet officially announced the festival move, but sources close to Coachella promoter Goldenvoice has told several publications, including Billboard, Variety, and Pitchfork, that both weekends taking place in April will be pushed back until the fall.

Why festivals are waiting for local governments to force #coronavirus cancellations https://t.co/RW5kJDDtjN

Country festival Stagecoach, which is also organized by Goldenvoice, will also reportedly get moved from April to October, according to Billboard. An official announcement about both festivals is expected within the next 48 hours.

Your Guide To The Best Pasta In Toronto