The genre-bending collection weaves in and out of bluesy alt-country and folk-influenced tunes. David James Allen co-produced The Architect with William D. Crann (Mappe Of, The Trews, Wild Rivers, Iskwe). The new 10-track collection was mostly recorded live off the floor in Hamilton, Ontario at North Studios. Today, Allen is celebrating the release of the album with a video for standout track “Please Let Me In.”

“I wrote ‘Please Let Me In’ as a sort of gospel type song originally and found it was just too slow, kicked it into high gear and now it’s more of a foot stomping song,” David James Allen explains. “I grew up unbaptized in the catholic education system in Canada, the idea of being accepted by conformity has kind of existed on the periphery of my youth. This is a song about being accepted; scars, bruises, baggage and all.”

Stream The Architect and watch the video for “Please Let Me In” below.


“The character in this song is no role model as far as society is concerned; a thief, a liar, a low down character, but also someone who shows redeeming qualities; offering shelter and care, offering support,” David James Allen continues. “Certainly a flawed character; but just because someone is flawed does not mean they are unworthy of love themselves or understanding themselves. The songs like a fishing line cast out for understanding or something.”

The Josie Dye Show’s Socks for The Streets

Your First Listen: 11 songs you need to discover this week 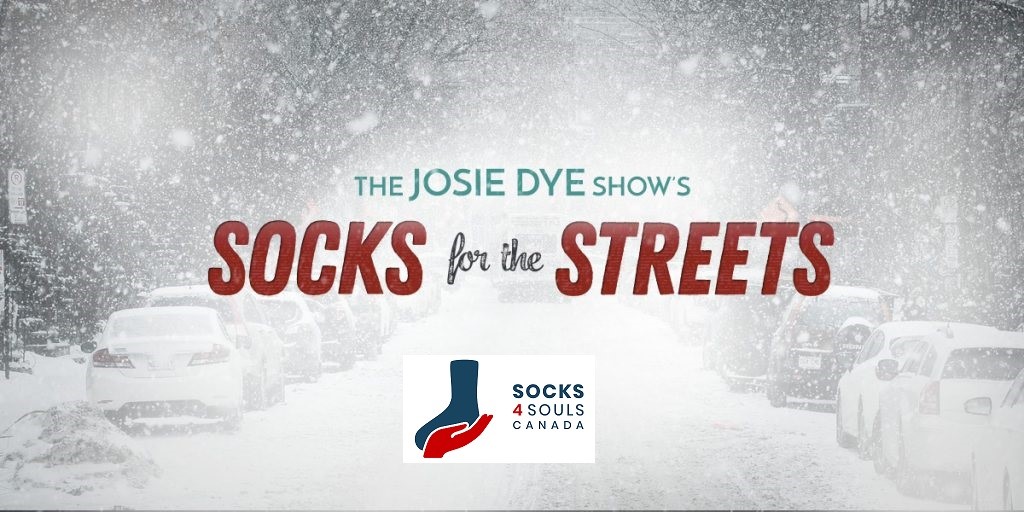