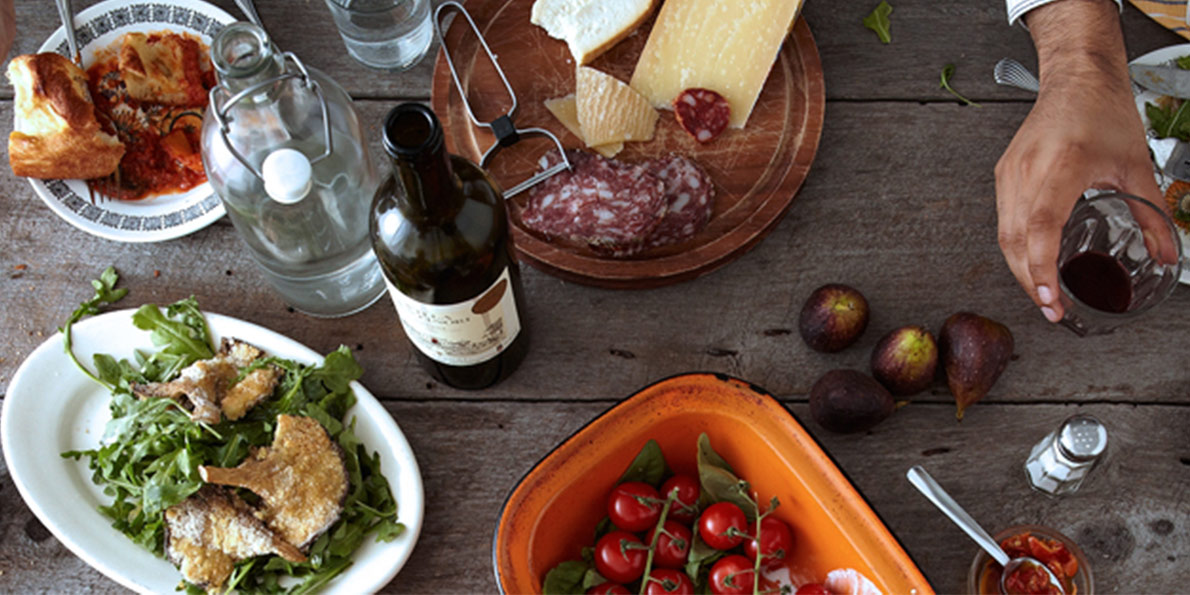 Supper clubs used to connote exclusivity and a hefty price tag. Think Rosewater and Ultra (now Cube). But definitions are changing. Now, supper clubs are intimate invite-only secret meals, sometimes enjoyed in a stranger’s home and often hosted by talented well-known chefs. Toronto has a plethora of supper clubs so it was only a matter of time before the secret got out.

L.U.S.T. (Luke’s Underground Supper Table)
At 23 years old, Luke Hayes-Alexander is a prodigious chef. Until recently he was running his own restaurant in Kingston, Luke’s Gastronomy. Now transplanted into Toronto, Hayes-Alexander is hosting a secret supper club in his home with rotating themes like American Chinese or Whiskey Dive Bar, each with an accompanying playlist to set the mood. Dates and tickets are announced through Twitter and Alexander’s newsletter.

The Depanneur
A cozy casual spot just east of College and Dufferin, ‘The Dep’ hosts weekend brunch, supper clubs, workshops and drop-in dinners. The Dep is home to the Rusholme Park Supper Club, which meets once or twice a month, inviting guest chefs to host 20-person family style BYOB dinners. Entry is $40. Tickets can be purchased online, via Facebook or in person at The Dep.

Secret Pickle Supper Club
This supper club’s first iteration was actually a birthday party. After much praise and demand, the organizers turned it into a regular event at rotating venues with varying themes like Ontario wine and food, beer pairings and street food. Recently a documentary was produced about the supper club. To get invited to upcoming events, sign up for their email list here.

Charlie’s Burgers
This is one of the more exclusive, fine dining supper clubs this city has to offer. In 2010 Food and Wine Magazine ranked Charlie’s Burgers third for best new food experience. Their website is elusive, showing an image of an alley door with “CB” spray painted on it. It opens to a page that prompts for email addresses and a vague promise that organizers will get back those who submit. Once accepted, invited guests are sent on scavenger hunts to find location and host details revealed only moments before the event. Jamie Kennedy has hosted in the past and locations have included wine cellars and penthouse apartments. Tickets range from $75 to $250.

We be big pimpin' thanks to Mr CB! @CharliesBurgers a magnum? Merry Christmas to me!!! pic.twitter.com/83333C3toa

Massimo Bruno
Once a month, Bruno hosts 30-35 guests at the harvest table in his kitchen studio, feeding them a family style Italian meal. Each event highlights cuisine from a different region of one of yummiest countries in the world. Bring your own wine and expect to receive a delicious food education.

Hunt Camp
The lovely folks at Farmhouse Tavern bring this supper club to the table. For the $150 price of admission, six guests are served a five-course meal (including wine pairings) in the backroom of the popular Junction restaurant. Vegetarians beware, if the name isn’t already a dead giveaway, most of the items on this menu were once living, breathing, furry or scaly creatures. On the other hand, welcome carnivores, to your fantasy feast. Stay tuned to Hunt Camp’s Facebook page for updates.

Are The World’s Most Expensive Socks Worth The Hefty Pricetag?

5 things you need to know about Matt Reeves’ ‘The Batman’