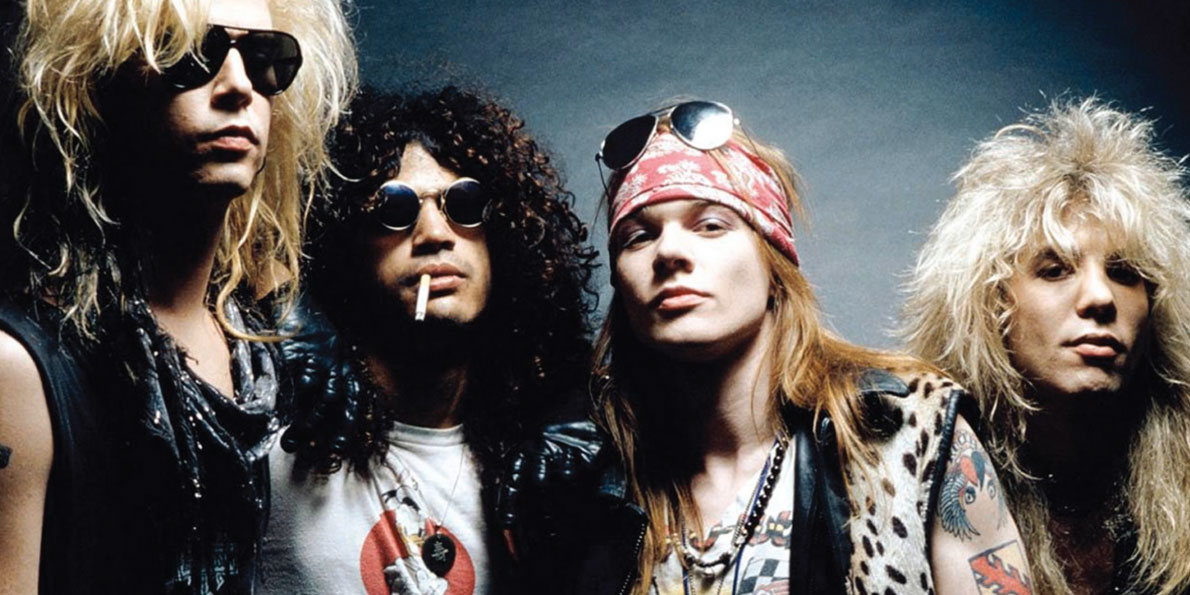 There’s no question that Guns N’ Roses are undoubtedly one of their greatest rock bands of their time. They paved the way for hard rock bands of the 80s and set precedent for the glam metal genre. But what is that history worth?

With the announcement of Guns N’ Roses reunion tour this spring bringing founding members Slash, Axl Rose and Duff McKagan together again, excitement from GNR mega-fans is high. As it turns out, getting the band back together is costly, to say the least. According to Billboard, GNR is asking for $3 million per show. What’s even more crazy: their Coachella headlining set is a cool $14 million, according to Alternative Nation.

According to a 2014 document released (which albeit is a bit out of date), acts like Bruce Springsteen, Justin Bieber, and Madonna all cost upwards of a $1 million per show. Though the list has Tame Impala making only $10,000 per show which is not the case anymore. Check out the entire list here via Consequence of Sound.

So what does that mean for GNR fans? A ticket to “Paradise City” will most likely cost you an arm and a leg.

Granted Slash isn’t playing in this version of “Sweet Child o’ Mine,” let’s just hope their Coachella set is nothing like the video below:

Is Guns N’ Roses asking too much? Let us know in the comments