It’s no question that concepts, themes, and phrases come up time and time again in music, no matter the genre, but one of the most commonly repeating parts of a track is the song title.

From straightforward one-word titles like “Tonight,” to more elaborate phrases and relatable concepts like “I Want You,” we’ve looked into some of the most commonly recurring song titles in musical history.

Check out a list of some of the most common song titles of all time below.

The straightforward, relatable concept of “wanting” is at the forefront when it comes to common song titles, with the phrase “I Want You” reaching the top of the list. Bob Dylan, Marvin Gaye, Elvis Costello, KISS, Janet Jackson, The Kooks, Common, Cheap Trick, Savage Garden, Mary J. Blige, Bon Jovi, Third Eye Blind, The Beatles, and way way more have used this phrase as a song title, and surely there are plenty more to come.

Tonight is definitely near the top of the most common songs of all time, with major artists using the title like Smashing Pumpkins, New Kids On The Block, David Bowie, Def Leppard, Jonas Brothers, The Raspberries, Kings of Leon, Blondie, Elton John, and more!

One word titles are pretty common, and “Angel” is a song name that has popped up over and over again in a variety of different genres. Plenty of artists have named songs “Angel,” such as Aerosmith, Fleetwood Mac, Shaggy, Diddy, Aretha Franklin, Lionel Richie, Pharrell Williams, Sarah McLachlan, Jimi Hendrix, Jack Johnson, Natasha Bedingfield, Kate Voegele, and The Weeknd.

Ch-ch-ch-changes. One thing about music sure hasn’t changed, and that’s the fact that this word has popped up again and again as song titles for legendary tracks and underrated gems. Some artists that have a song called “Changes” include David Bowie, Black Sabbath, the Zombies, Jane’s Addiction, Santana, Tupac, and 3 Doors Down.

Sunday Mornings often come with a bittersweet feeling, considering you can still sleep in or enjoy the weekend, but you wake up knowing that Monday is on its way. Many artists have taken that familiar concept and turned it into something new including the Velvet Underground, No Doubt, Maroon 5, K-OS, Julian Lennon, and Earth, Wind And Fire.

Another one word wonder, “Baby” has made its way onto our list of some of the most common song titles in musical history. This simple, four letter word has been used time and time again by a variety of artists such as Iggy Pop, Faust, The Brian Jonestown Massacre, Ashanti, LL Cool J, Blake Shelton, Eminem, and, of course, Justin Bieber.

It’s crazy how frequently this word is used as a song title. With tracks from music giants like Willie Nelson, Pylon, Aerosmith, Gnarls Barkley, Seal, The Moffats, Simple Plan, and Tove Lo, it’s no wonder this title keeps coming up over and over again.

Last but not least is “Stay,” which is a song title used by tons of different artists including Rihanna, Barry Manilow, Pink Floyd, Tears For Fears, Post Malone, and David Bowie. Most of these tracks revolve around begging someone to stick around when they’re ready to leave, which, by the looks of the variety of artists, seems to be a timeless concept.

Facebook
Twitter
Pinterest
WhatsApp
Previous article
Birds With Bangs & Beatles Haircuts? Yup, They Exist!
Next article
20 covers that are better than the original song | Under The Covers

The 8 Best Blue Mountain Village Restaurants You Absolutely Must Try

Head To Manitoulin Island For Camping & All Kinds Of Family Fun 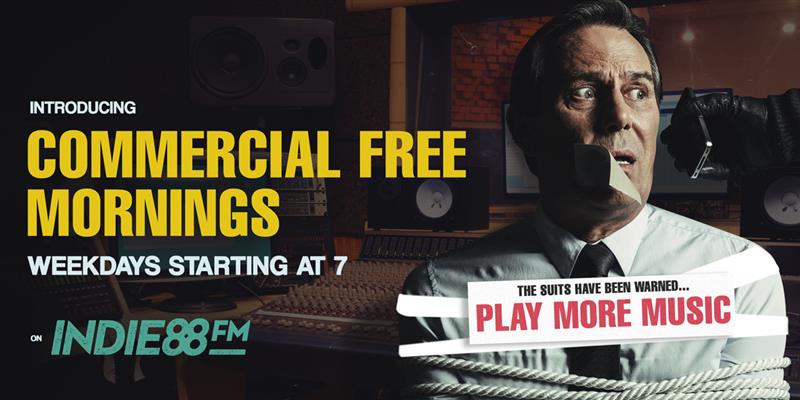