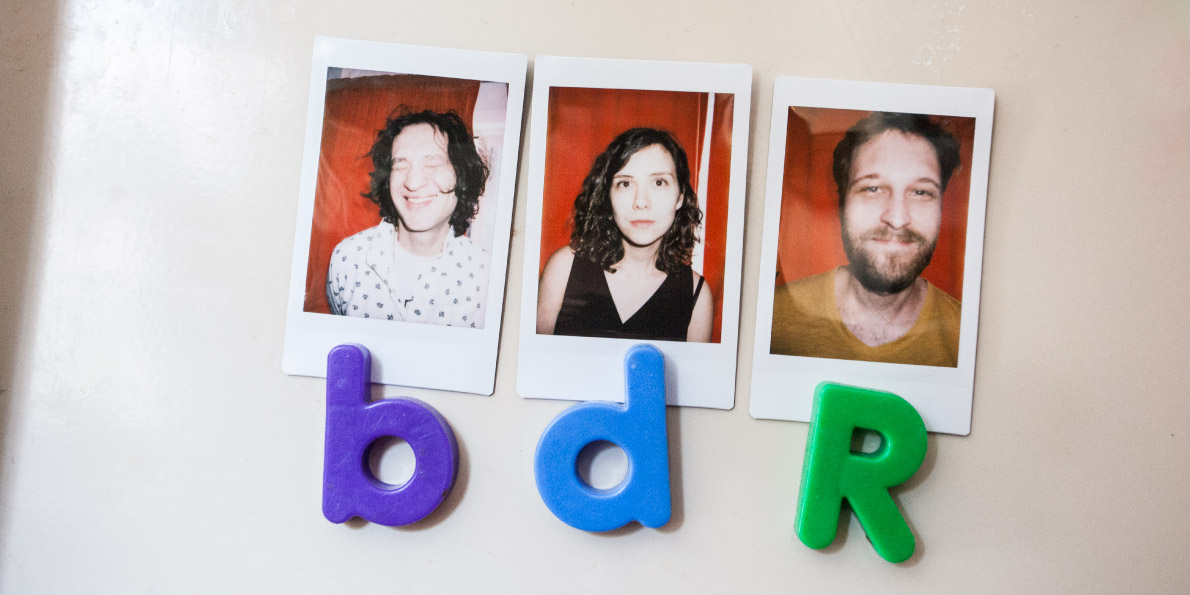 At this point in their 25 year career, By Divine Right have a LOT to show. With nine studio albums under their belt, multiple award noms including JUNO Awards and The Polaris Prize, ‘BDR’ have cemented an untouchable musical narrative.

The evolving lineup has consisted of Canadian indie royalty including Feist, Brendan Canning (Broken Social Scene), Brian Borcherdt (Holy Fuck), and members of The Meligrove Band. At the centre of it all is the iconic songwriting of Jose Contreras who has charted a unique psych-rock path for two decades. By Divine Right are one of the most influential Canadian indie rock bands over this period, which is massively high praise considering the other bands who share that credential.

On Friday, May 27, By Divine Right will be releasing their tenth record, Speak & Spell, a track-for-track cover record of Depeche Mode’s 1981 album of the same name. “Nodisco!,” is the latest offering from the record and is available exclusive to Indie88 below. The execution is done perfectly, so fans of both Depeche Mode and ‘BDR’ will be pleased.

“I was a big Depeche Mode fan when I was a kid,” said Contreras. “I always thought the cool primitive minimalism of that record would translate perfectly into a BDR record… All those synth hooks became just totally crucial rock riffs”

Lorde, Jack Antonoff perform ‘Solar Power’ in the middle of a storm on the Electric Lady Studios rooftop

A chaotic new trailer for ‘Venom: Let There Be Carnage’ is here