Jason Collett’s Basement Revue is an intimate and amorphous concert featuring well-known music acts like Kevin Drew, Feist and The Stars. It’s also a performance space for literary stars like Michael Ondaatje. But it’s so much more than that.

Collett created this smorgasbord event to support lesser-known artists, writers and poets by combining their performances with bigger acts.

The details of the annual event are always kept secret. Sometimes even the performers don’t know who they’re going to be onstage with until they’re out there, which means you never know what you’re going to get.

Read on for a sampling of just some of the mash-ups from past Revues. This may give you an idea of what will happen this year, or maybe not. This is one show that will never be the same thing twice. 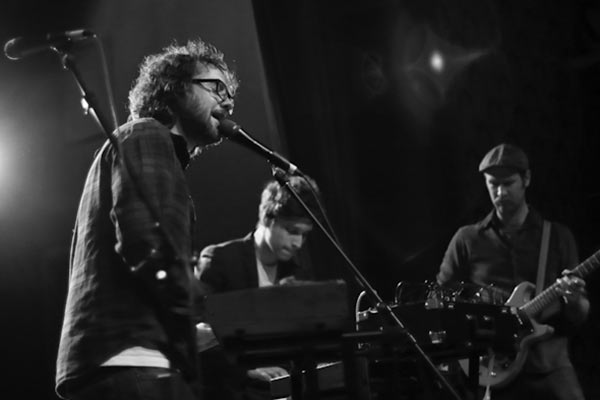 • Jimmy Shaw from Metric gets on the stand-up piano and plays Nobody Home from Pink Floyd’s “The Wall”.

• Kevin Drew teams up with The Beauties for a cover of Pavement’s Gold Soundz. 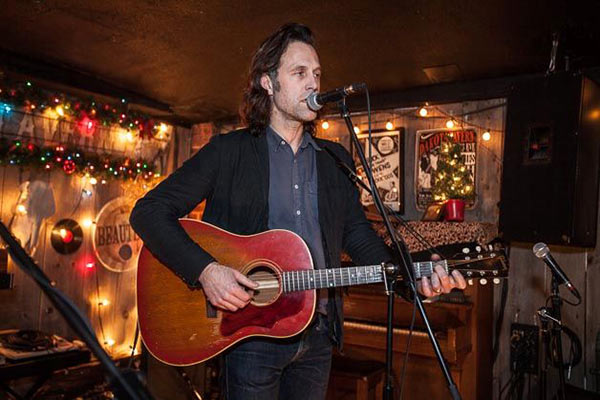 • Rich Terfry, a.k.a. Buck65, tells a dark story and follows it with a song about zombies.

• Kevin Drew and Jason Collett jam out to end the show. 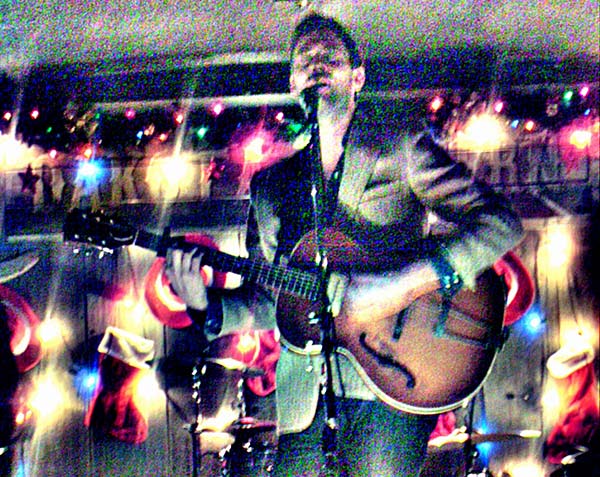 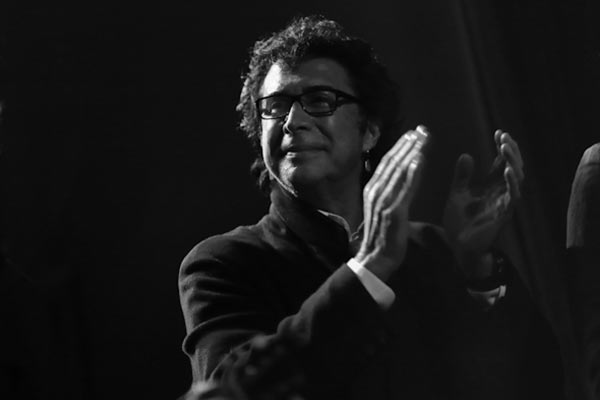 • Andy Kim, singer and songwriter, who co-wrote Sugar, Sugar for The Archies, leads the audience in a sing-a-long of Sugar, Sugar with Chris Murphy from Sloan on acoustic guitar.

What do you think will happen this year?

Tickets are $25 for each night, and can be purchased from Rotate This and Soundscapes, or online at GalleryAC.