Lido Pimienta took home one of Canada’s biggest music prizes for her record La Papessa at the Carlu in Toronto Monday night. The Colombian-Canadian musician and songwriter was awarded the 12th annual Polaris Music Prize for the Canadian record judged to be the best based on artistic merit.

Upon accepting the award Pimienta said she expected A Tribe Called Red to take home the $50,000 prize, but she was planning to take the stage with them. The Toronto-based artist appeared on multiple tracks on their nominated album We Are the Halluci Nation. Pimienta blasted the production crew before leaving the stage, dropping several F-bombs and expressing anger of not being able to hear anything through her monitors during an earlier performance.

All shortlisted finalists received a $3,000 cash award. Previous winners of the prize include Kaytranada, Buffy Sainte-Marie, Fucked Up, Caribou, Arcade Fire, and Godspeed You! Black Emperor.

See the photos from Polaris Prize 2017 below: 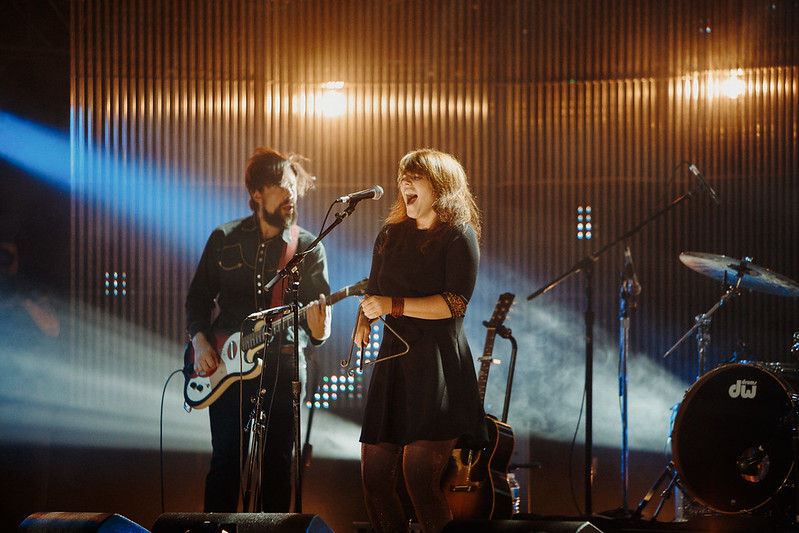 Lorde explains the anatomy of a perfect onion ring, braves the heat on ‘Hot Ones’

Tame Impala: How It Started… How It’s Going