Listen: Spoon release ‘Lines In The Suit’ demo to celebrate 20th anniversary of ‘Girls Can Tell’ 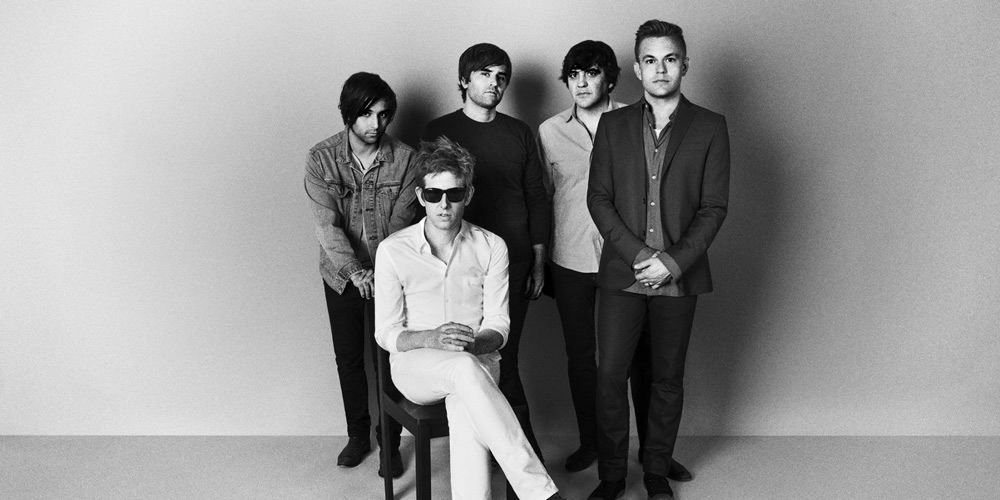 Spoon’s third album, Girls Can Tell, turned 20 last weekend, and the band have shared a demo of “Lines In The Suit” to mark the occasion.

Girls Can Tell really put Spoon on the map, with the catchy hooks of “Everything Hits at Once,” “Lines in the Suit,” “Anything You Want,” and more. The new demo version of “Lines in the Suit” is from 1999, and it sees frontman Britt Daniel alongside a guitar and a few overdubs.

“Girls Can Tell was the Hail Mary pass that absolutely no one thought was gonna find a receiver,” Daniel explains. “It was the record where the colors changed, trains collided, and suddenly we sounded a lot more like us than we’d ever sounded before. At the time it felt like a last chance and it also felt like the last gasp of yourh, which seems a little funny now considering how shaped it was by oldies radio, the Supremes, the Kinks, and Eleanor Friedberger’s cassette of Get Happy.”

Listen to the “Lines in the Suit” demo below.

“The big idea behind Girls Can Tell was to take stock of the band’s MO from inception until that point, to carefully consider all the things we’d been trying to do and the way we’d been doing them, and then set out to specifically avoid all of that,” Daniels continued. “To instead come up with some new songs that were actually about where I was at and how I was feeling! Songs that knew no cool rules. Songs that cried themselves to sleep at night and got up and shook themselves by the collar the next morning. It was the record that sorted out how much fight we had left in us.”
Facebook
Twitter
Pinterest
WhatsApp
Previous articleHere’s what’s coming to Netflix this March
Next articleStream: King Gizzard & The Lizard Wizard weave funk with crunchy guitar riffs on new album ‘L.W.’

Said The Whale share intimate new single ’99 to the Moon’