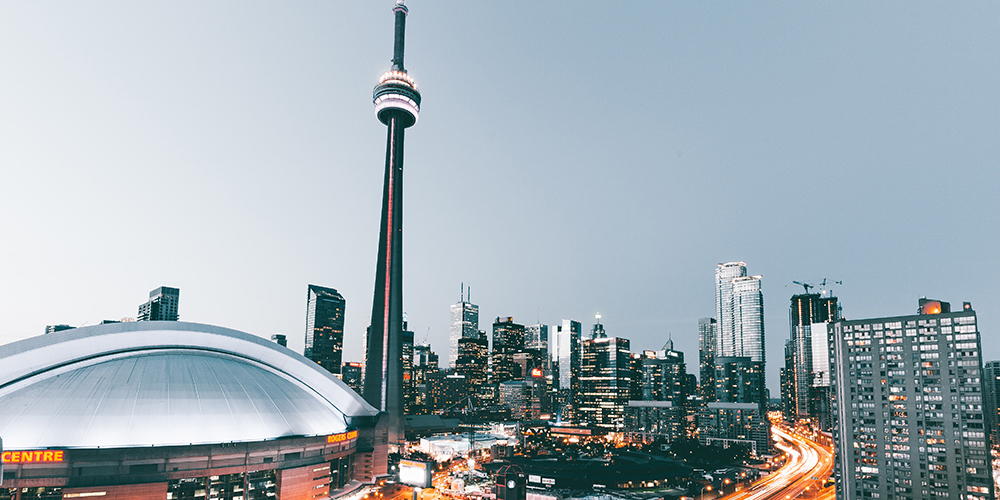 The Government of Ontario has officially extended its Stay-at-Home order until at least June 2nd.

At a press conference today (May 13th), Premier Doug Ford announced that the order, which was implemented on April 8th and was set to expire ahead of the Victoria Day long weekend on May 20th, has been pushed back to June 2nd.

“That is why I expect that by June 2, as long as we stay the course, we will be able to reopen outdoor recreation by then,” Ford said. “We will provide more details of our plan to carefully and safely reopen the province.”

The Ford government implemented both the Stay-at-Home order in response to skyrocketing COVID-19 cases in the province.

On May 13th, Ontario reported 2,759 new cases, pushing the provincial total past 500,000 cases. The seven-day average and number of patients in ICU have continued to decline over the last few weeks.

Mermaid Tail Succulents: The Plant For Those Who Love The Sea

The Best Tacos In Toronto