Every year the Polaris Music Prize of $50,000 is presented to the top Canadian album based on “artistic merit” without consideration for genre or record sales. Additionally, each 2017 shortlisted artist receives $3,000 courtesy of Slaight Music.

A long list is initially announced of the fourty top albums, followed by a shortlist of 10 before the final gala. Polaris Prize announced the short and long list dates along with the gala date today through a press release:

Albums eligible for 2017 Polaris Music Prize consideration must be released between June 1, 2016 and May 31, 2017. An independent jury of music journalists, broadcasters and bloggers from across Canada determine the Long List and Short List. Eleven people from the larger jury pool are then chosen to serve on the Grand Jury. This Grand Jury convenes the night of the Gala to select the Polaris Music Prize winner. 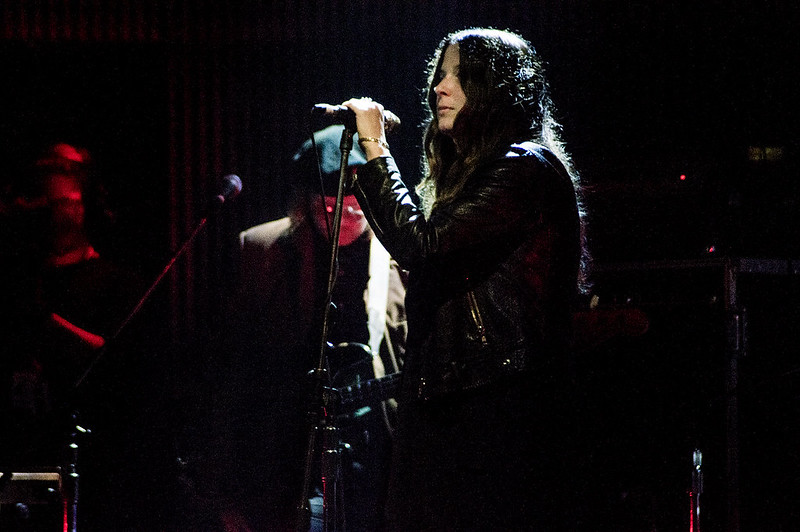 Your First Listen: 18 songs you need to discover this week

The Cranberries share greatest hits collection ‘Stars: The Best of 1992-2002’