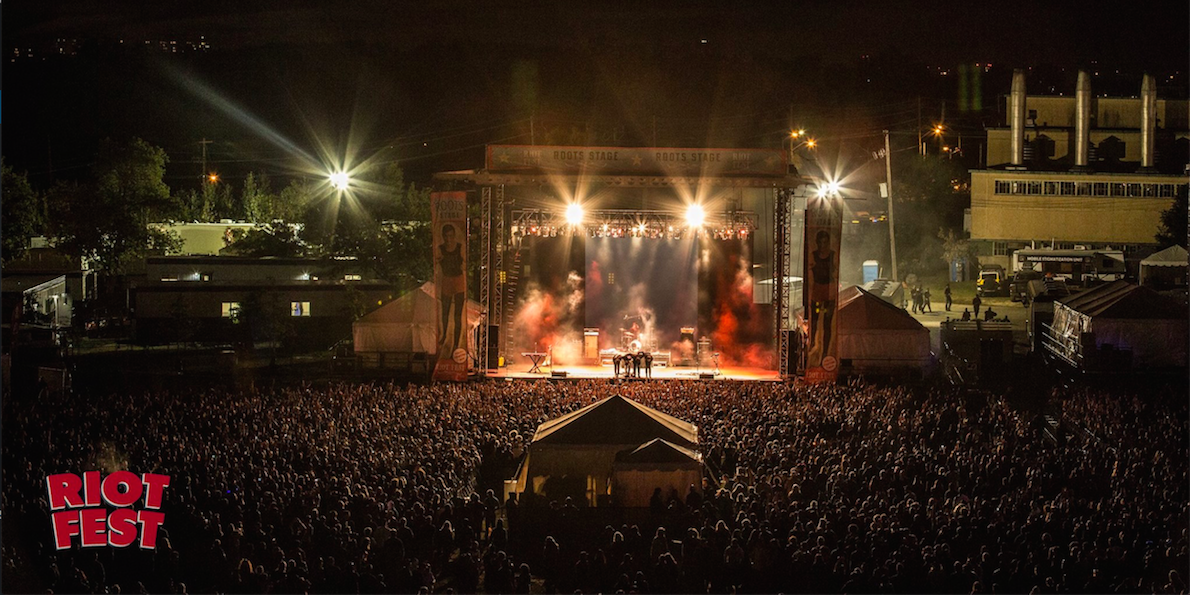 It is uncertain whether Riot Fest Toronto will happen this year following a merger between the festival’s local co-promoter and Live Nation Canada.

For four years Union Events and the Chicago-based founders of Riot Fest have co-represented the Toronto edition of the rock/punk/hiphop music festival.

According to NOW, the founders of Riot Fest could not confirm whether or not Riot Fest will happen in Toronto this year, while the Denver and Chicago festival editions have already been announced.

Co-founder Mike Petryshyn said in a statement, “We wish Union Events the best of luck in their new venture…they’ve been great partners and have become our close friends. We are still sorting through the future plans for Riot Fest in Toronto but would like to thank the fans for their support these past four years.”

Your First Listen: 15 songs you need to discover this week 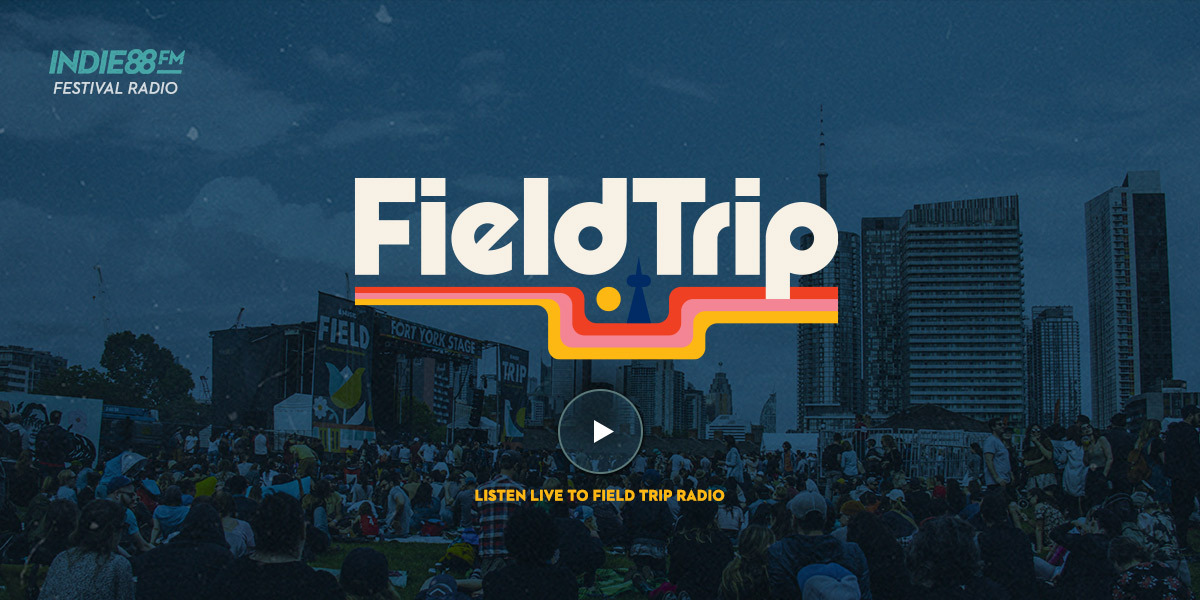