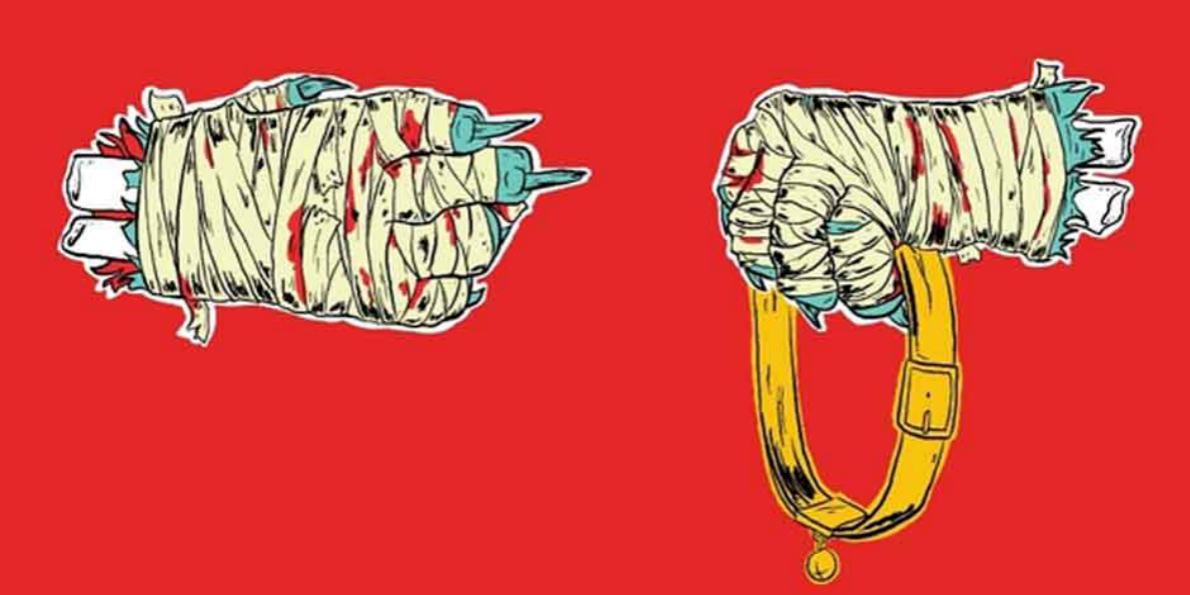 In a feat explained only by “because the Internet”, a puzzling Kickstarter called Meow The Jewels has been fully crowd-funded – and hip-hop duo Run The Jewels are now set to re-record a pawesome version of their upcoming album RTJ2. Watch the trailer below.

If this isn’t making any sense to you (understandably so), here’s the story. For the pre-order of their new record, Run The Jewels offered hilarious, extravagant bonus packages priced at up to $350,000 (or $10,000,000, if you want them to retire from making music). The $40,000 package entailed a re-recording the album using background beats entirely composed of cat sounds. Fans decided the world couldn’t go on without such an auditory godsend, and the rest is hisstory.

RTJ2 drops October 28. Run The Jewels will purrform at The Danforth Music Hall on November 26.

Run The Jewels member El-P has supported the crusade since the beginning, and took to Twitter when the Kickstarter reached its goal:

at its core meow the jewels is really about people, not cats. thank you everyone for having hearts and loving stupid ideas.