The trippy new collection sees Mathisen weaving in and out of a whole slew of genres, bringing together inspiration from jazz, electronica, 70s krautrock, classical music, and more. Some of the tracks from Rural Tapes have been in the works for a whopping ten years, as Mathisen has let the songs mature and morph over time.

“Throughout the past decade I’ve felt as if I’ve developed tremendously, both as a musician and on a personal level. I think I needed that before I could make these songs full justice,” Mathisen explains. “I wanted this music to stand the test of time and feels just as current when you play it again ten years from now.” 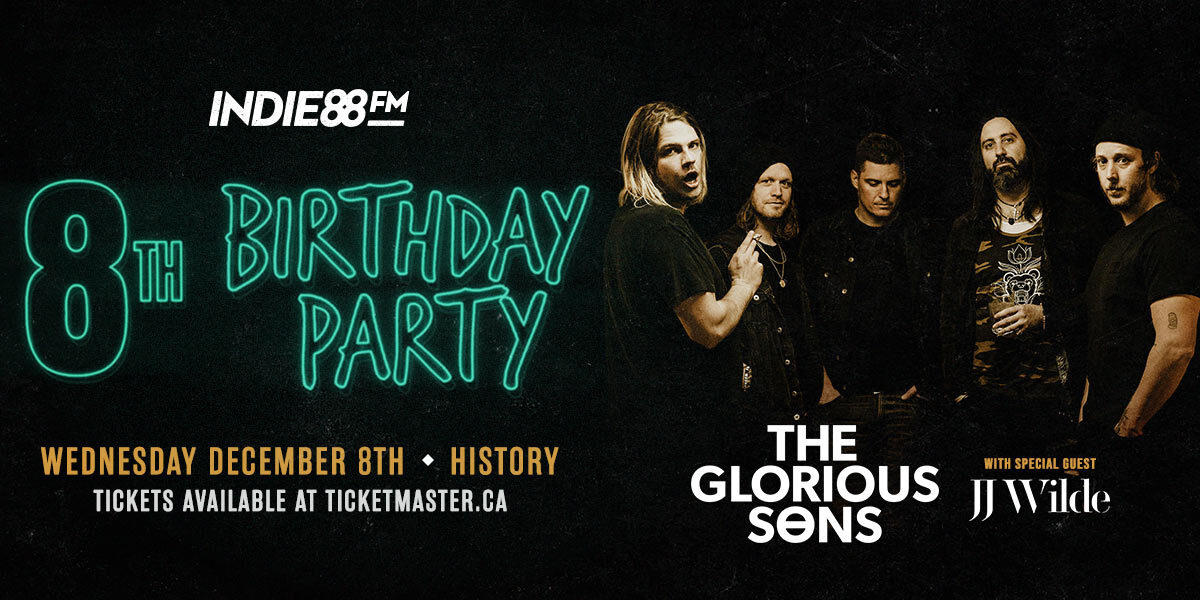