The Best Places to See Fall Colours in Toronto 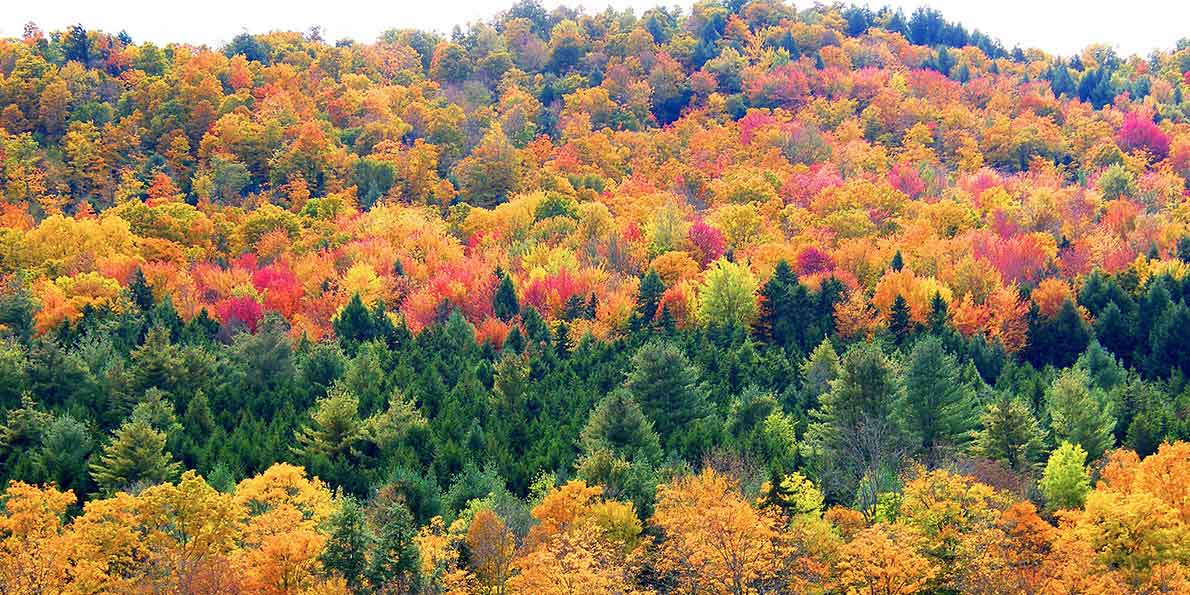 As the warmer weather fades, countless Torontonians will naturally turn inwards and hibernate for the foreseeable future. Before this chilling inevitability, we as a city should really make an effort to take in the insane autumn colours hiding in plain sight throughout the GTA. We came up with some spectacular spots for catching up on that most beautiful of seasons. Unconvinced? List your own private sanctuaries in the comments.

A dumping ground for the city’s abundant resources and raw materials, this unique locale is a dual collage of chaotic clutter and spectacular beauty. As you shuffle through near-pristine meadows of wildflower and poplar trees, you will be sure to notice the mounds of bricks and twisted metal that were once a main attraction of this now environmentally sound conservation area. Having received a massive facelift in the 1970s, this sublime bit of real estate can now lay claim to one of the most beautiful outdoor spaces in Toronto.

A masterwork of engineering and environmental restoration, the seminal Don Valley Brick Works site (which includes the Evergreen Brick Works Community Center) offers a fascinating history lesson, as well as a vast expanse of serene forestry and grasslands. While the colours are visually abounding throughout this entire valley space, make the Brick Works main building your first checkpoint before spending a day tackling the meandering trails of unblemished terrain.

Once home to the Riverdale Zoo, a Victorian-era attraction that housed everything from polar bears, lions, elephants, and the like, this now abandoned property offers an eerie, yet scenic stroll through one of the city’s most storied historical avenues. With old world relics and dilapidated structures dotting the trails, Riverdale Farm is a perfect place to brush up on local lore, while taking in the resplendent colours.

For those unwilling to trek out to the east, if it’s fall colours you want, look no further than the sights and scenes from one of the best park in the city. High Park is a wondrous, Narnia-like dreamscape, with numerous pathways, a charming petting zoo, and too many watching spots to list. Park yourself on a grassy knoll, under a shady elm, or at the patio of the award-winning Grenadier Café, and take it all in. Cherry blossoms in the spring, amber and umber-hued foliage in the fall, High Park really, truly, has it all.

Let’s be honest: The Scarborough Bluffs features a perfect landscape for any season. Soaring vistas, exuberant foliage, and numerous secluded hideaways. Now picture that tranquil setting blanketed in red, orange and yellow, with a hint of crispness in the air, free of the loud crowds of sun-worshipping beach bums. Pack a picnic basket, button your cardigans and spend a scenic afternoon walking on the edge.