Kickstarter project turned (virtual) reality, Oculus Rift is a ground-breaking technology that is poised to change modern life as we know it. With a high-speed refresh rate, user-navigable 360-degree views, and impeccable resolution, it’s a virtual reality system that promises “the magic of presence.” To date Oculus has only been available to the public in demonstration settings, but in 2016, it’s expected to arrive on the consumer market. These are some of the applications we hope to see it used for.

Don’t have the cash to fly to Glastonbury Festival but desperately want to keep tabs on what’s going on there? Want to see what it’s like to be on stage in front of thousands of people? Going a step beyond your typical concert streaming service/video document, Oculus Rift could offer music lovers 360-degree concert experiences, essentially placing you in the moment and allowing you to soak in a concert in as natural a way as possible without actually being there. Using the Rift’s stereoscopic spherical (360-degree 3D) video technology, California company NextVR is already working on a way to broadcast live and recorded sporting events, concerts, and life-like nature experiences, so this might not be so far off.

We are fascinated with seeing photos of what our city looked like decades ago, but imagine being able to physically move around the streets and shops of downtown Toronto in say the early 1900s. Or go way back and experience Jurassic Park like you’ve never seen it. Virtual reality time travel provides opportunities to learn about history and explore the world in ways we only imagined possible. Experiences like these are already in the works. High school teacher R. Elliot brings history and literature to life for students through his game, Project Time Travel where users become immersed in a specific time period. Or in Time Machine VR you can be a time-traveling scientist who must go back to Jurassic and face ancient creatures whose DNA holds the key to the survival of humankind.

Oculus training simulators for surgeries, flight, driving and other high-risk activities could improve on existing ones by providing heightened realism. This could also give any user the opportunity to experience flying a plane, or being in the OR, without the real risk involved. Ah, the good old days of being able to ride up in the cockpit with the pilots. 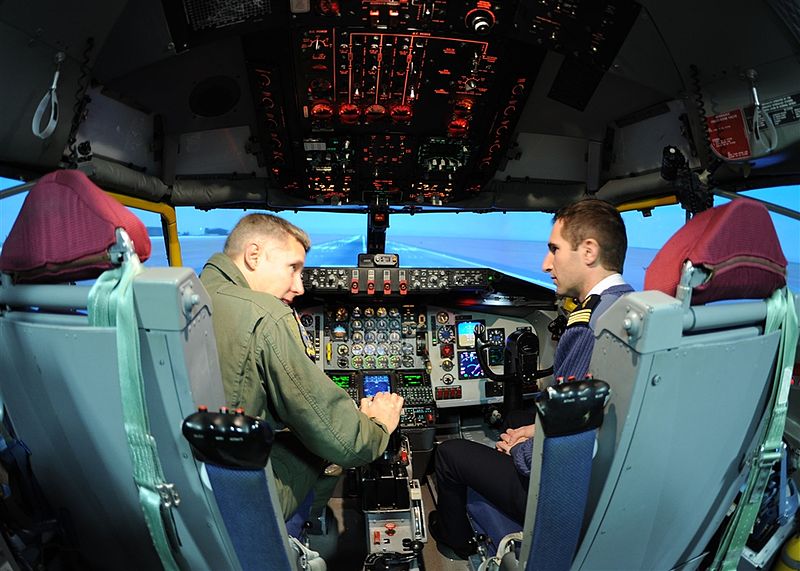 While it affords users flexibility and convenience, distance education as it exists today has its limitations. “Classrooms” are often little more than message boards, for instance, and instructors are usually only able to judge a student’s understanding of a topic based on the strength of their assignment submissions. Using Oculus to create forums where students and instructors meet in more virtual classrooms, instructors would be afforded the insight of visual cues and given the opportunity to approach students about their understandings not just when they literally communicate their difficulties with a subject, but on perceived apprehensions as well. Oculus could also afford distance education classrooms the ability to take field trips to far off places, an option that would naturally lead to…

(Photo by yohey1028 via Wikimedia Commons)

Using the Rift’s immersive three-dimensional experience to make far-off places available with the push of a button could potentially sate travel bugs and even allow residents living in travel hotbeds to live with fewer tourists. With this travel alternative, users could climb Everest or hike the Great Wall of China without booking a flight, packing a suitcase, or dealing with jetlag. Future generations could also use now-contemporary Oculus footage to visit the past. Making this kind of escape device readily available might even improve morale at workplaces and result in fewer days off. 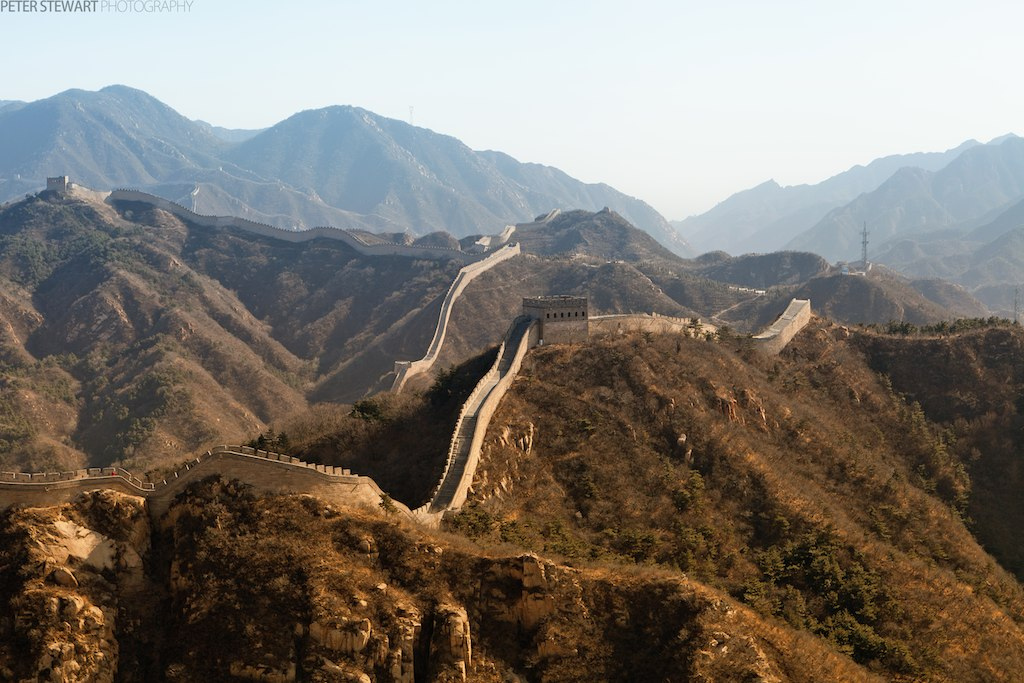 (Photo by _Shinrya_ via Wikimedia Commons)

Like distance education, working from home affords flexibility and convenience. It also saves businesses the office space costs. Using Oculus, businesses could also improve on existing meeting forum workarounds like conference calling and videoconferencing by offering virtual meeting spaces with more dynamic opportunities. Just imagine: no more describing the scale model on the table to the CEO calling from their layover in Chicago, no more hopelessly jockeying the webcam so your co-worker can “turn” to follow the conversation and see whomever’s speaking.