This is What Superheroes Would Look Like With Realistic Bodies

When you think of the term “superhero”, a thin waistline probably isn’t the first thing that comes to mind. As we all know, you don’t have to rock a 6 pack to be a superhero.

With tiny hips, unproportionally long legs, and incredibly muscular thighs, it’s a wonder how Diana Prince can manage to kick butt in the Justice League. And why is it that every male comic-book hero looks like an extra in the Magic Mike franchise.

Sure, maybe Batman and Robin spend their off time pumping iron and eating paleo, but wouldn’t it be nice to see some of our cultural “heroes” with a more realistic and relatable figure?

That’s what the superheroes over at Bulimia.com had in mind when they reversed Photoshopped comic book covers. Before you get your Batman undies in a bunch, the website started the experiment to “show the extent to which superheroes’ body types (as is the case with their super-human abilities) are fictional.” The official website reads:

“Our hope is that when viewers see these superheroes visualized in such a manner that they can identify with, they may feel better about themselves and realize the futility of any comparison between themselves and the fictional universes of Marvel and DC Comics.”

Die-hard comic book fans might take a little offence changing up the original figures, but in a recent survey for the National Eating Disorder Association, 70% of people believe encouraging the media and advertisers to use more average sized people in their advertising campaigns would reduce or prevent eating disorders. Maybe we do need to fix it.

So what would these comic book heroes look like if they reflected a more typical body shape? Check out the fantastic covers below. And if you’re interested in an even weirder adaptation of beloved film characters, check out these realistic Babyclon Avatar dolls! 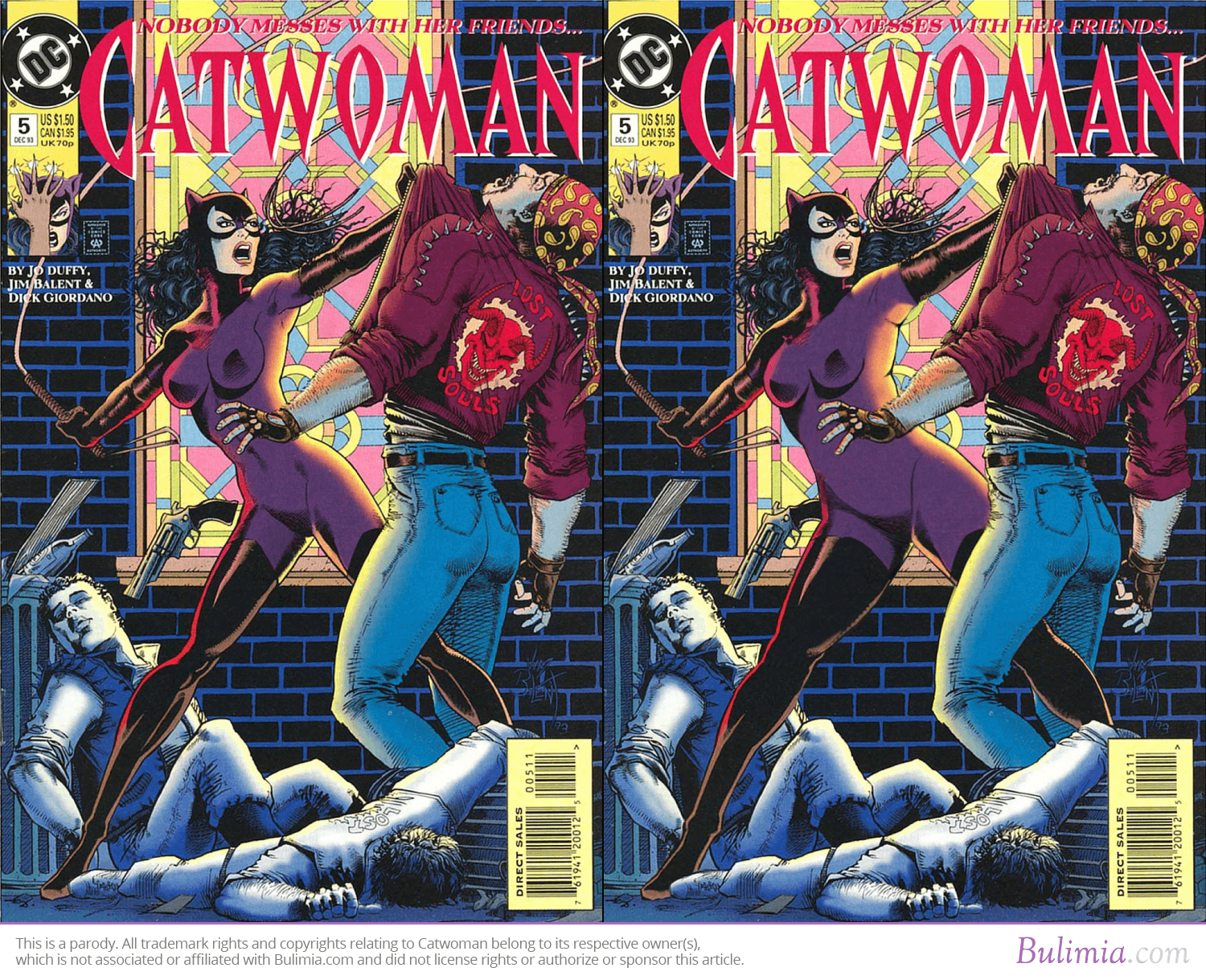 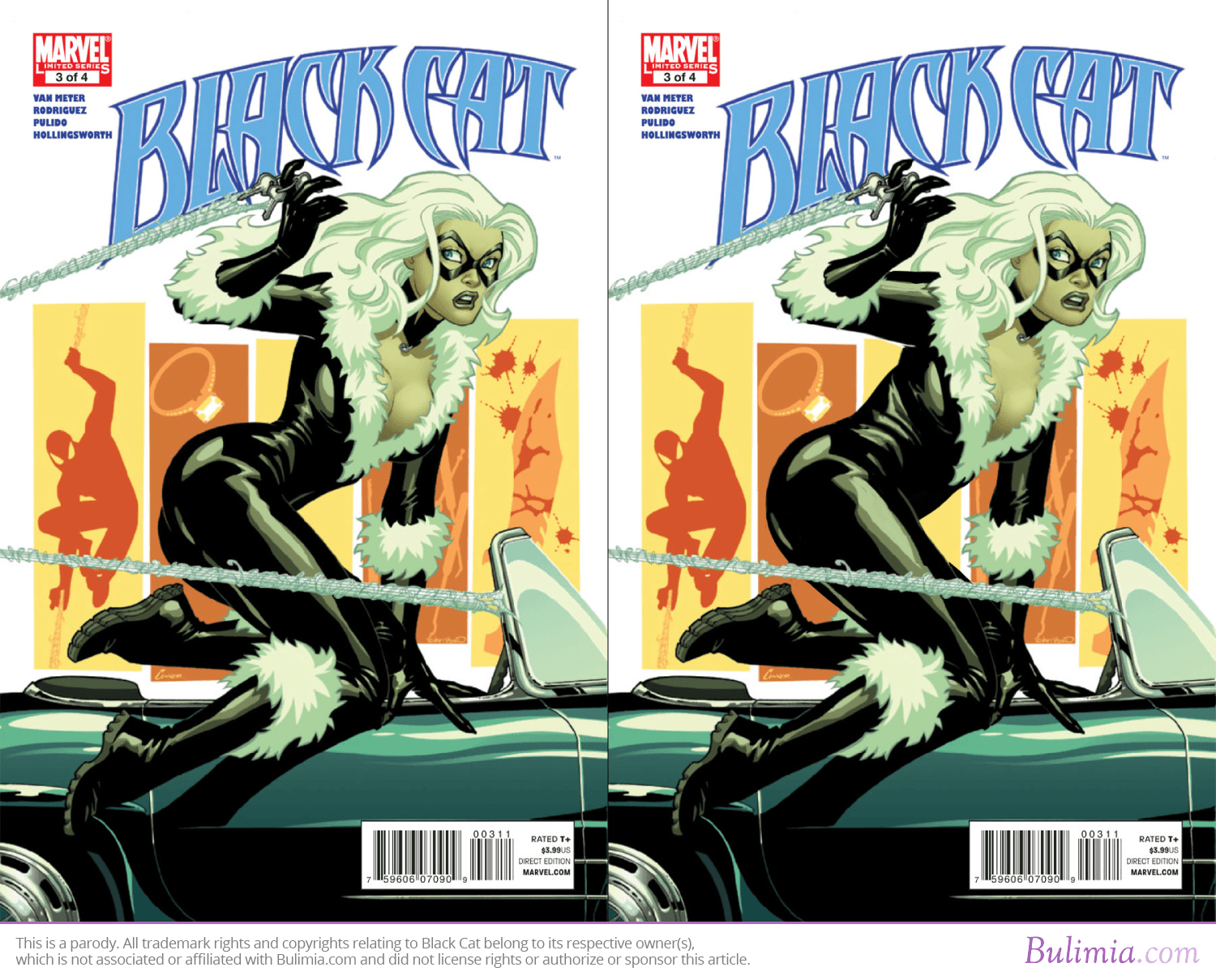 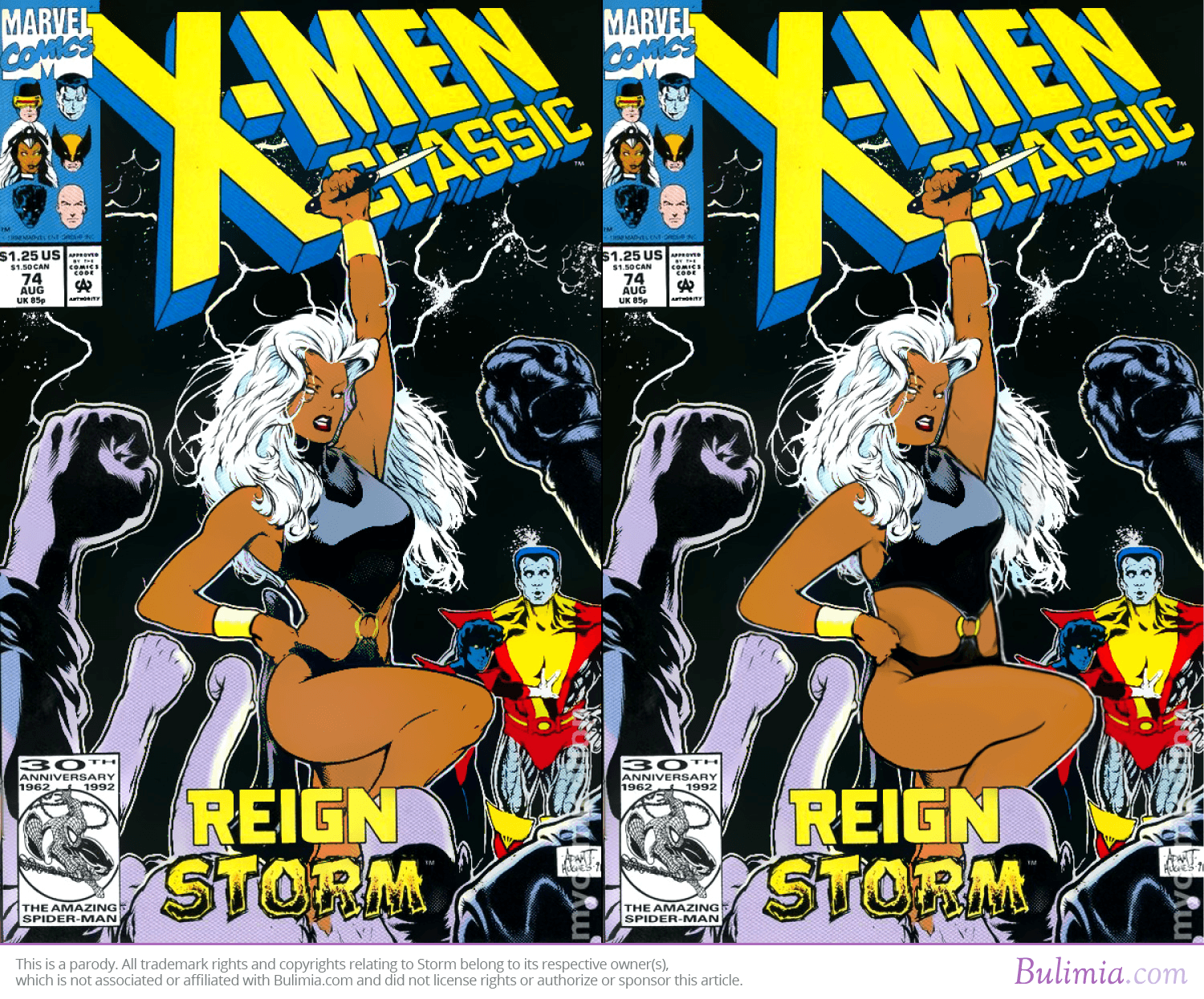 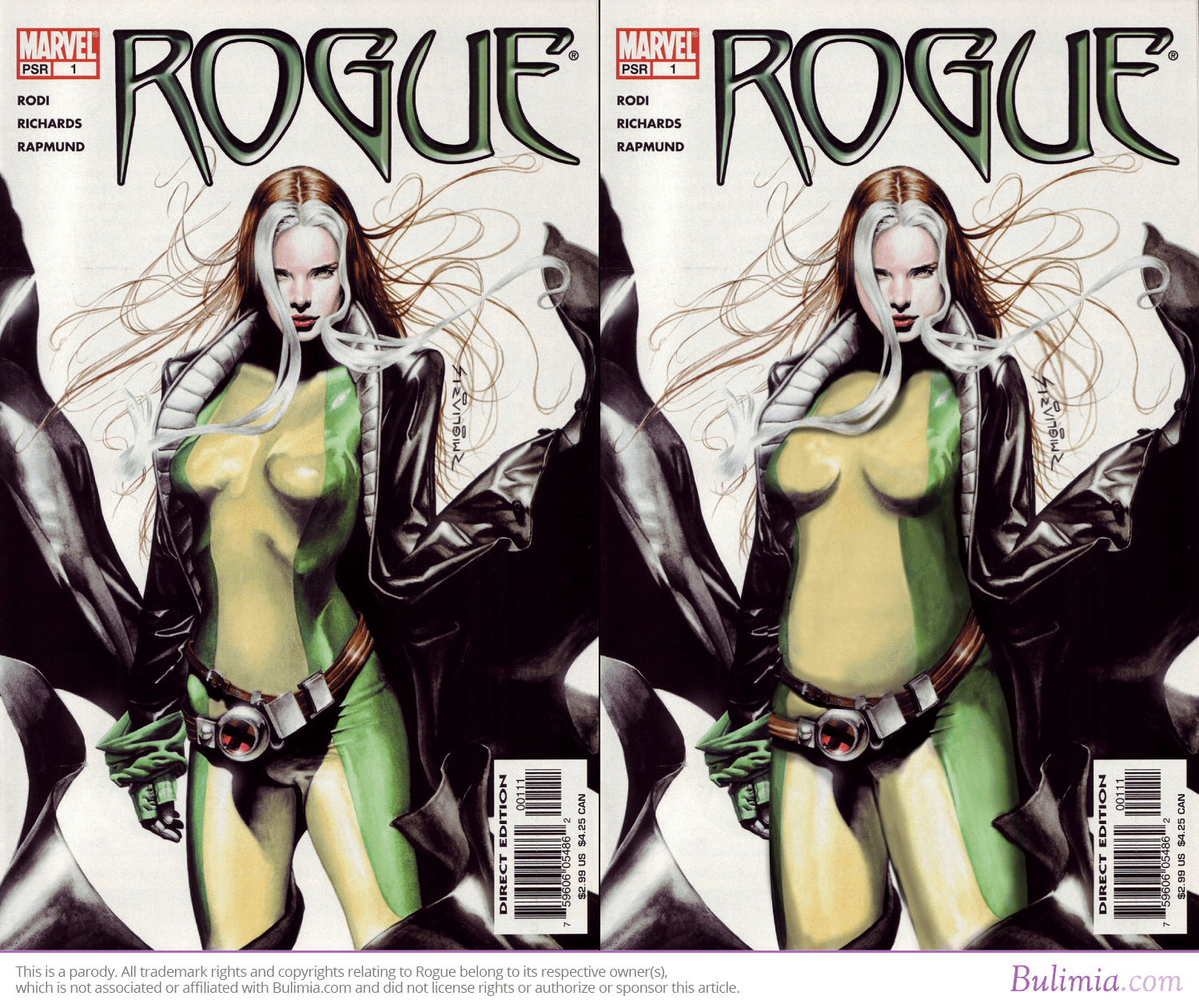 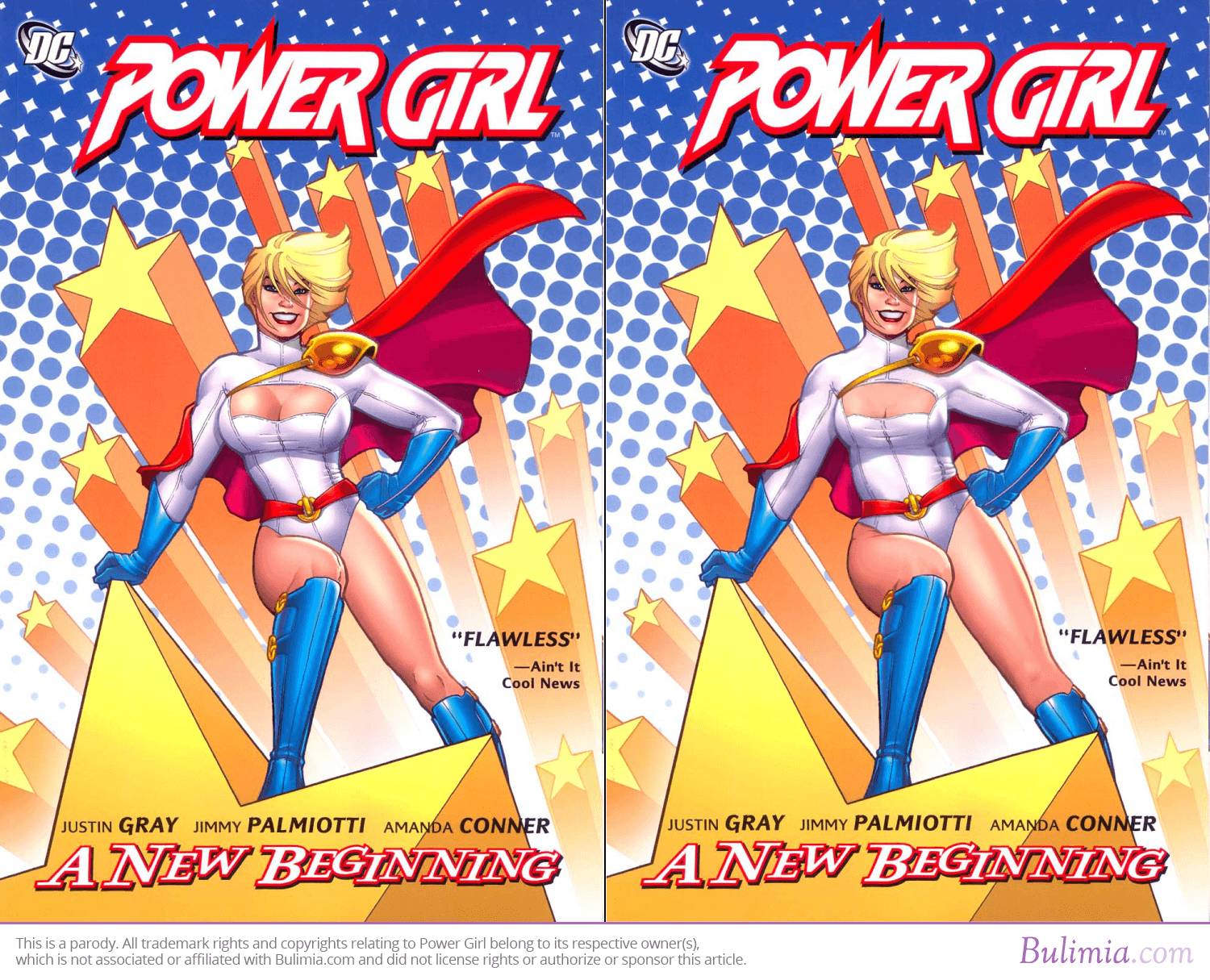 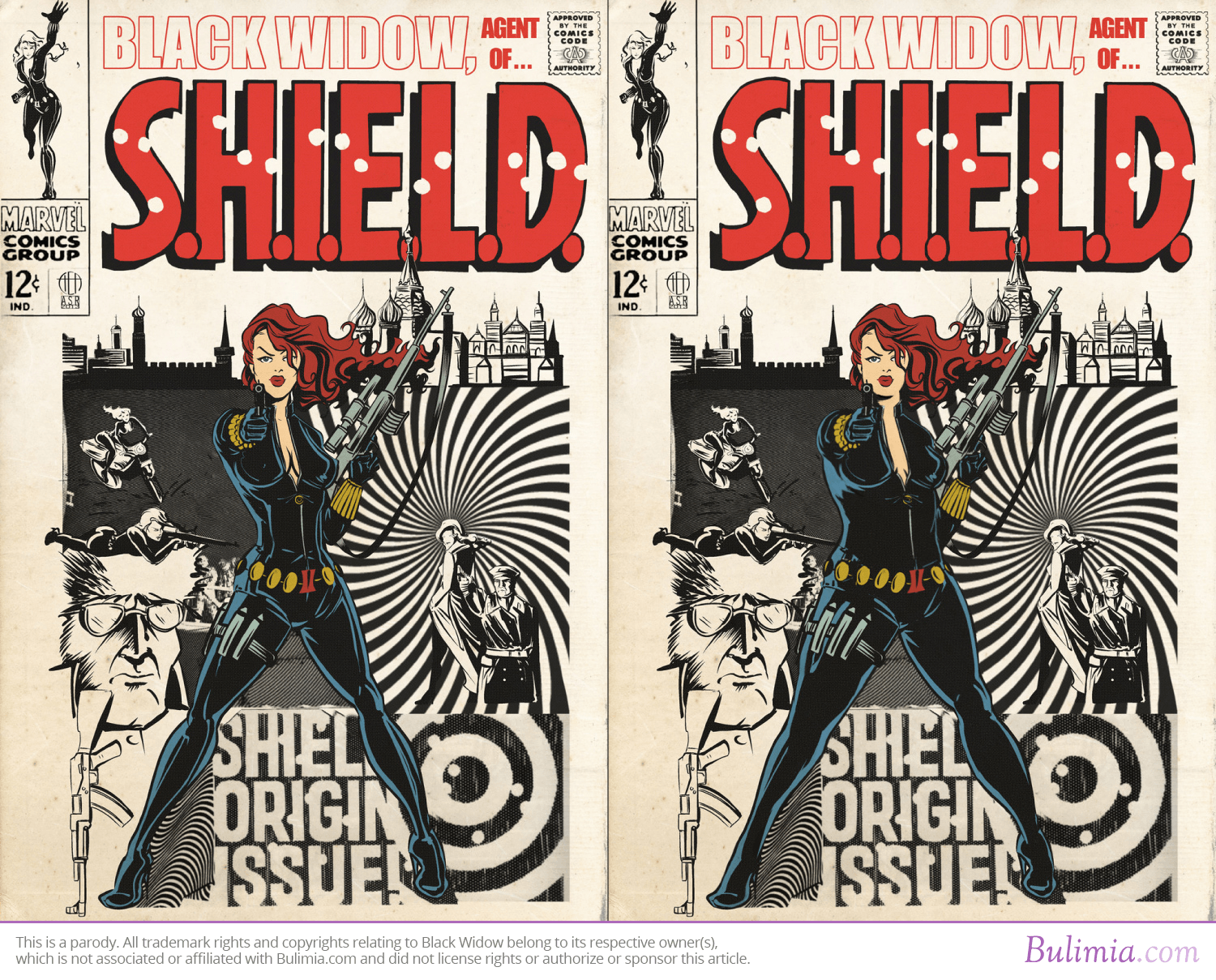 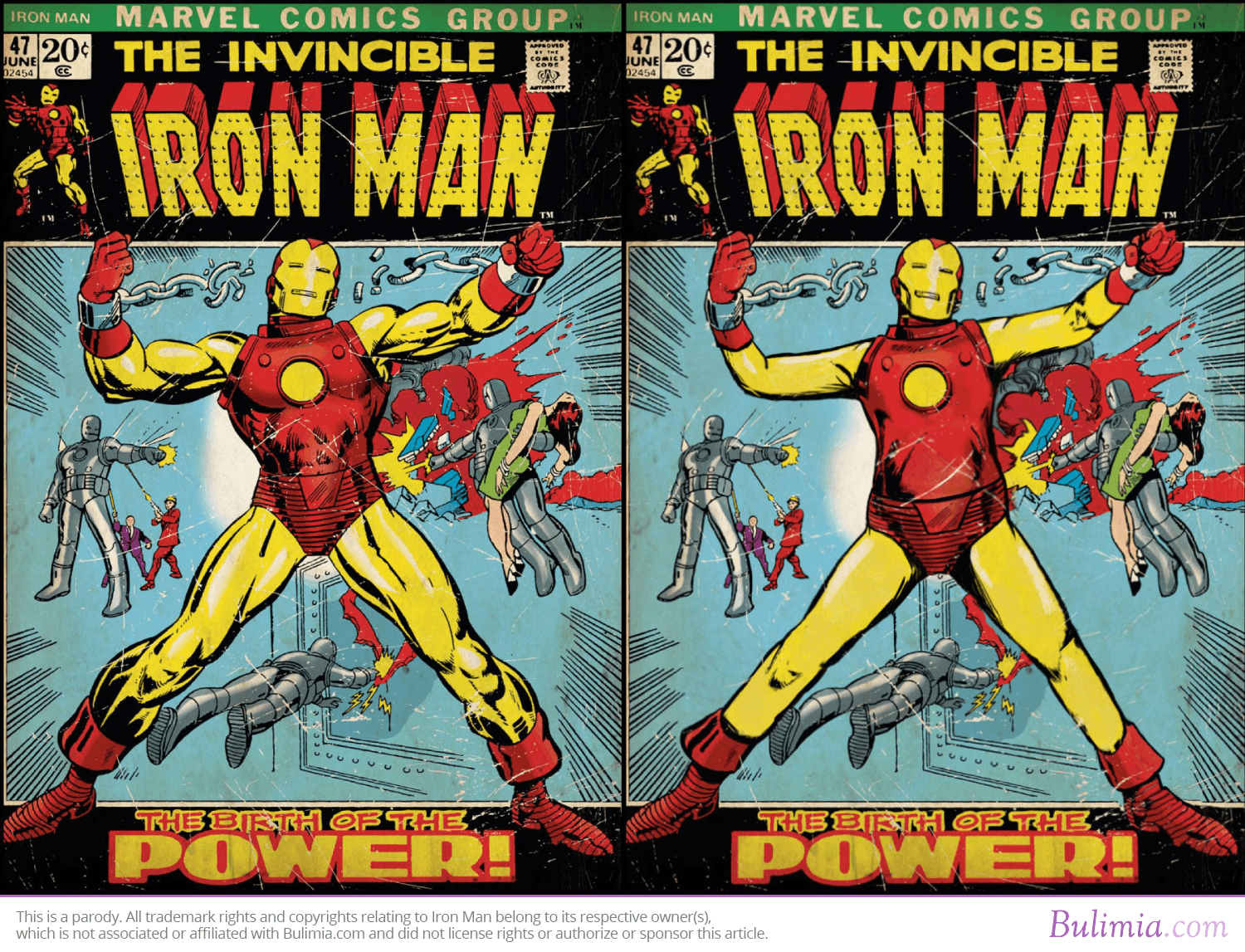 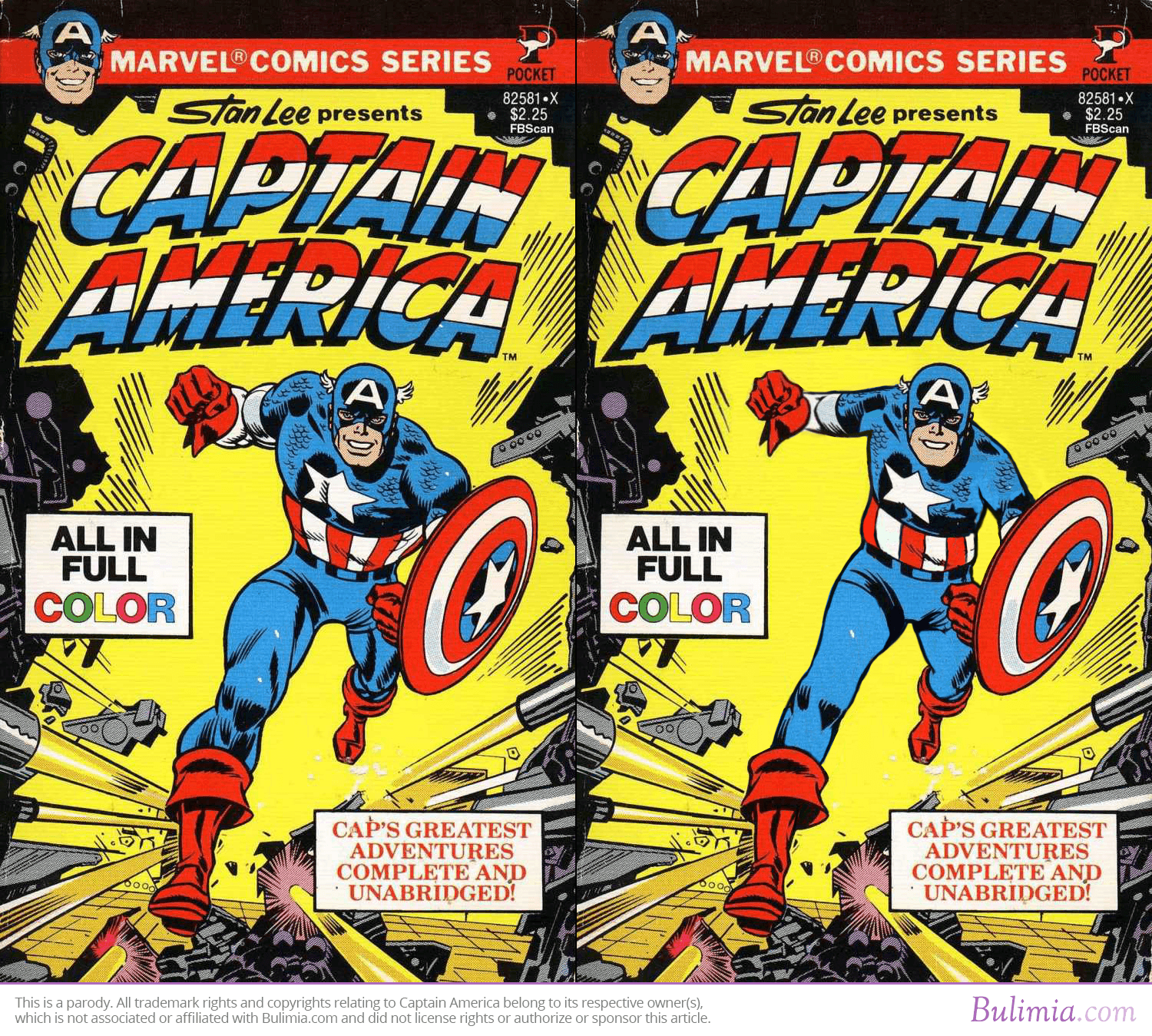 If you, or someone you know, is struggling with an eating disorder, please seek help. Bulimia.com has a 24-hour, confidential, and toll-free hotline at 1-888-232-6949.

(All images are created as parodies by Bulimia.com)

Radiohead share new video for ‘If You Say The Word’