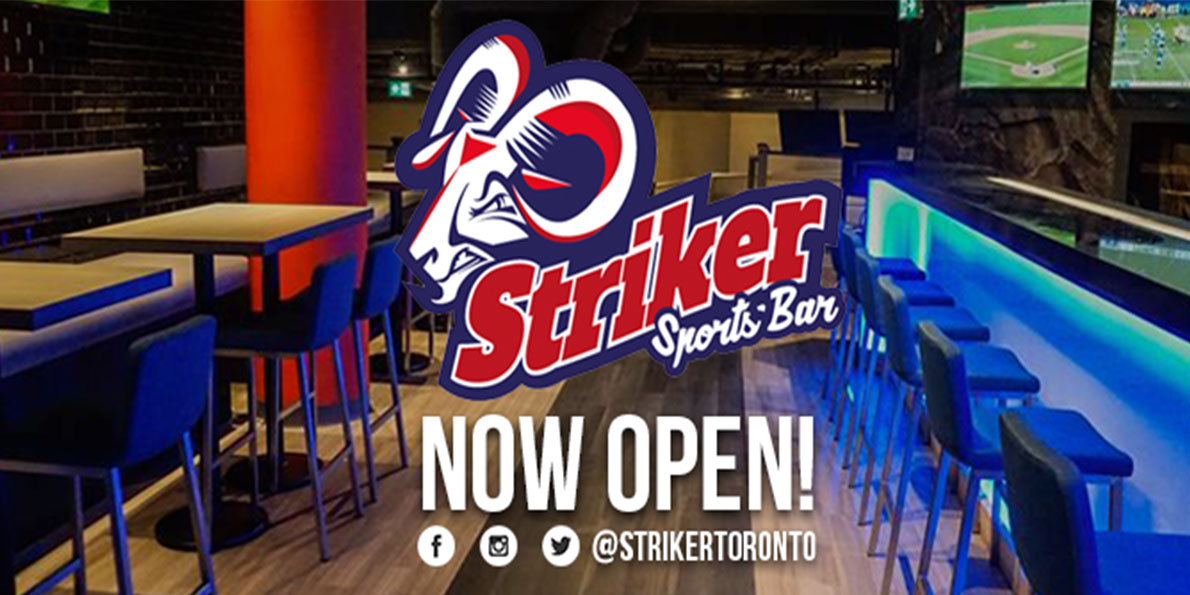 It’s crazy to think that the city of Toronto hasn’t had an LGBTQ friendly sports bar prior to the opening of Striker Sports Bar.

The spot is officially Toronto’s only gay sports bar. After Oliver Douglas and Vince Silva had a hard time trying to catch a major hockey game at a bar on Church Street, a small group of investors decided enough was enough. The shareholders eventually came across a suiting venue at 31 St. Joseph Street, an abandoned Hasty Market.

Striker’s main intent (well, besides grabbing a pint and catching the game) it to make it easier for LGBTQ community to have a place to watch sports, drink beer, hold hands and make out with whoever they want without worrying about judgement.

Just in time for hockey season!

How To Get To Scarborough Bluffs: Toronto’s Hidden Gem

National Day for Truth and Reconciliation: A Day To Listen