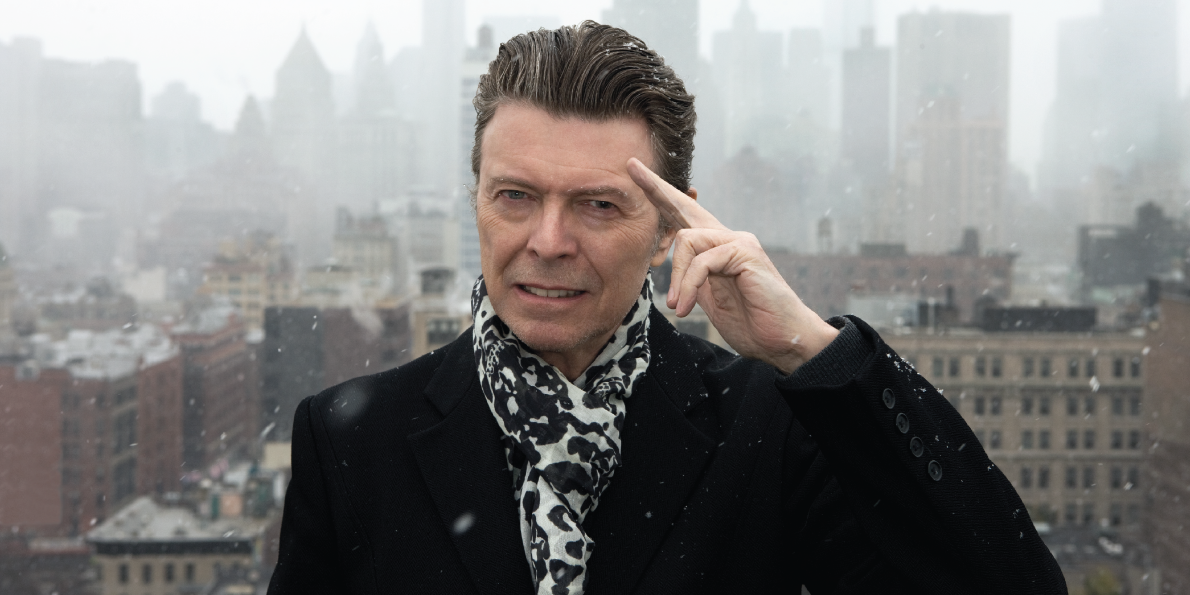 Since David Bowie’s passing earlier this month, fans and peers alike have been in mourning, paying tribute to the ever unpredictable rock and roll legend and fashion icon. One individual who knew Bowie well has remained silent until now, Nine Inch Nails’ frontman Trent Reznor.

In 1995, Nine Inch Nails and Bowie embarked on the co-headlining Outside tour, performing songs together every night. Their collaborations continued two years later when Reznor starred in Bowie’s “I’m Afraid of American’s” video. Today, in a piece written by Rolling Stone, Reznor broke his silence on Bowie in a moving and unapologetic letter revealing the impact Bowie had on Reznor’s life. Reznor explains how through his darkest struggles with addiction on their infamous Outside tour, he learned so much from Bowie who had his own struggles with addiction in the past. After getting sober, Reznor had another chance to meet Bowie, many years later. Here’s what he had to say:

A few years later, Bowie came through L.A. I’d been sober for a fair amount of time. I wanted to thank him in the way that he helped me. And I reluctantly went backstage, feeling weird and ashamed, like, “Hey, I’m the guy that puked on the rug.” And again, I was met with warmth, and grace, and love. And I started to say, “Hey listen, I’ve been clean for …” I don’t even think I finished the sentence; I got a big hug. And he said, “I knew. I knew you’d do that. I knew you’d come out of that.” I have goosebumps right now just thinking about it. It was another very important moment in my life.

Read the full Rolling Stone article here while you listen to our list of 30 Essential Bowie Songs.

Best New Indie: 11 songs you need to discover this week