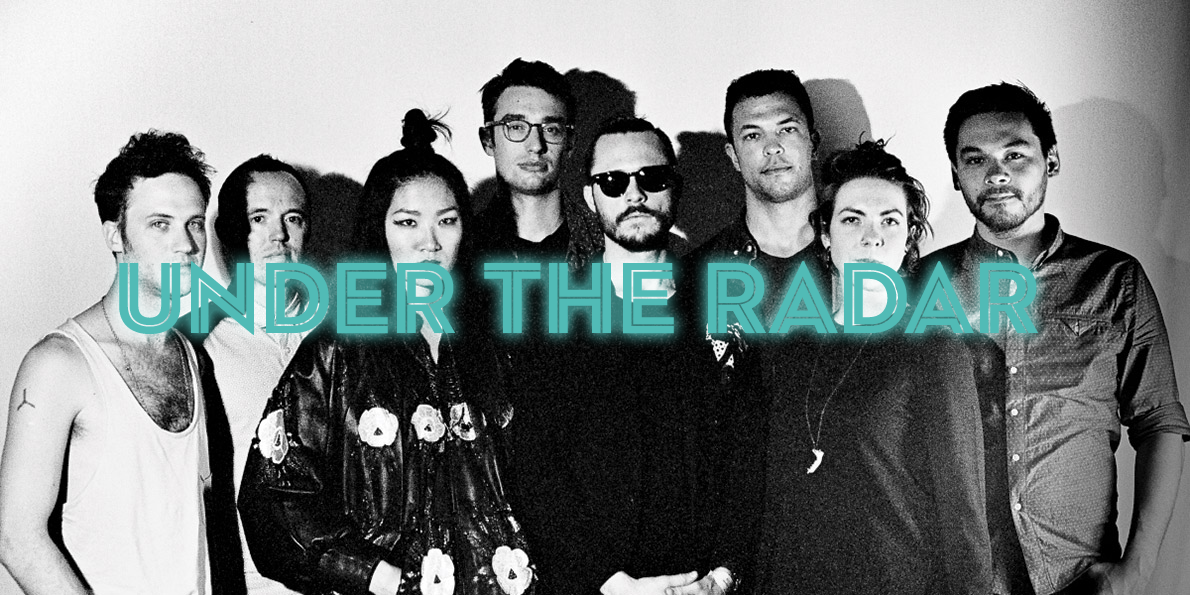 Let us introduce you to some great artists and bands. Welcome to Vol. 1 of “Under The Radar”, the perfect place to freshen up your playlist. Every week we get together and discuss what’s exciting. We listen, debate, and appreciate some new sounds. We vote and share the best with you here. This week we have six tracks to share from a great mix of bands, including some local talent. If you like what you hear, check out our Under the Radar channel on JAM by Indie88.

Take our poll and let us know which song is your favourite.
[poll id=”4″]

The Growlers – “Going Gets Tuff”

This song is exactly what you want to listen to as soon as you wake up. It’s a relaxed, slow burner that builds more and more energy as you continue to listen.

The Growlers is a laid back, beach goth band from California. They love their reverb and bring a sound reminiscent of 60s Cali rock. For fans of Mac DeMarco, The Strokes, Twin Peaks and more, you’ll dig The Growlers.

This song is perfect for a day in the park with your friends, it has a real sunny vibe to it and will be trapped in your brain for days.

San Fermin is a band whose sound can change drastically from song to song – listening to one of their records for the first time is exciting because you don’t know what you’ll get next. Ellis Ludwig-Leone wrote the record himself, then recruited a large band, which is necessary considering how ambitious the tracks are. If you’re into Haim, Lucius or Saint Motel, this band should do the trick.

Tobias Jesso Jr. – “How Could You Babe”

This track has a slight Beatles vibe to it; we know, bold statement. It’s a piano driven tune that has a slow pulse but erupts into a big bold chorus.

Jesso Jr. is a massive man that sits behind a piano and sings you sweet little diddys. The thing is, piano wasn’t always his jam. He didn’t start playing it until the age of 27, but playing the bass wasn’t paying the bills, so he made a smart choice. It’s groovy lounge music that will feel like a nice warm blanket for your ears, but also might make you shed a single tear.

Immediately, you’re going to fall in love with Torres’ voice. She’s dreamy and soothing but gets a little more aggressive as you get further into the track. Take a listen.

Mackenzie Scott got into music after performing in her school’s rendition of Fidler on the Roof. After the play, her parents said “if you actually tried being serious, you’d probably have a good voice.” She took her parents’ advice, learned to play guitar and started belting out hymns at church. The music you hear now won’t remind you of soft church hymns at all, but more so the next generation’s Courtney Love.

Shaking Hands – “Staring at the Sun”

“Staring at the Sun” has a beach boys feel with a lo-fi modern twist that will have you pressing play again and again.

Shaking Hands is from right here in Toronto. They formed in 2014 and they’ve been slugging it out in venues like The Silver Dollar, The Shoe, Cameron House and more. They’re mashing together retro garage rock and psych sounds to create something of their own.

If you’re into Mac DeMarco’s “Chamber of Reflection,” we think you’ll dig this one. It has a slow feel to it, but the strings and synths pick up the pace perfectly:

For fans of trippy pop tunes, get up to speed with Jacco Gardner. There’s an Ariel Pink vibe to his stuff, but it’s not just synths. He uses a combination of harpsichord, strings, flutes and other classical instruments with raw psychedelic effects to make things a little more wavy.