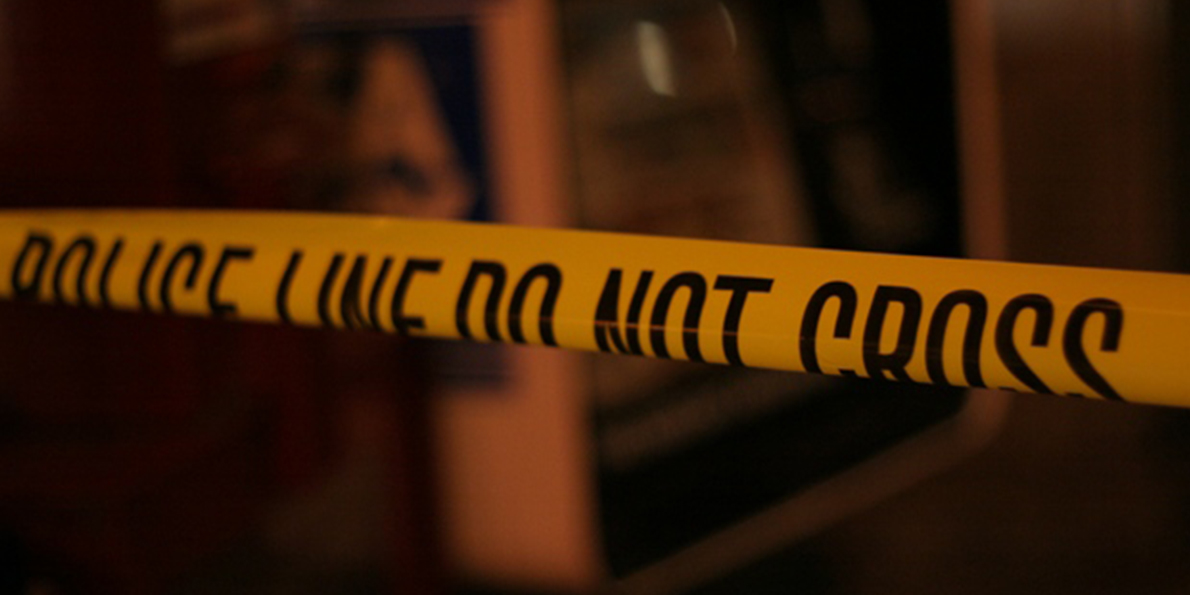 Toronto Fire Captain Michael Westwood says a combination of hydrochloric and sulphuric acid was mixed and released into the air, creating a fog that can be irritating if inhaled.

Toronto Police Constable Caroline De Kloet says police were called to the incident just before 10:00 a.m. when a resident came outside, saw the cloud of smoke and started to cough.

So far, Officials are unsure of the source of the acid release in the Bloor Street and Lansdowne Avenue area, but no injuries have been reported. Due to the nature of the investigation, Police and fire officials stayed to assess the scene.

Residents in the area were urged to to stay inside with their doors and windows shut to prevent breathing in the potentially hazardous fumes.

Wade Ave update 3 – it is safe to go outside & resume normal activities – acid reaction is over. pic.twitter.com/BYFbmp76Z1