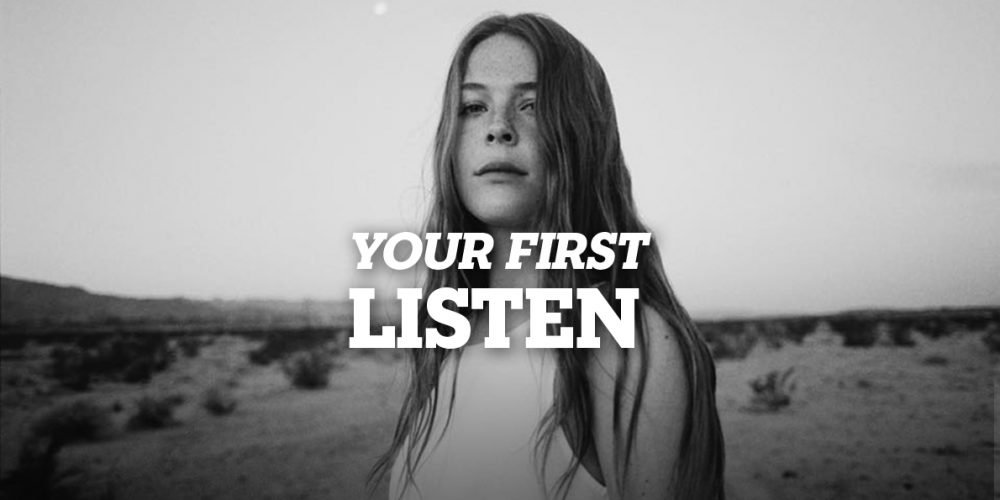 Each week we feature five remarkable songs that you need to hear on Your First Listen. In case you miss them on air, you can catch up on the weekly tracks right here. Your First Listen airs weekdays at 12:45 p.m., 5:45 p.m., and 8:45 p.m.

Maggie Rogers came out of nowhere in 2016 with the hit “Alaska,” a song she wrote as a student that became a viral sensation with a little help from Pharrell. Since then she’s toured, worked on new tunes, and landed the opening slot for Mumford & Sons’ North American tour. Hopefully you saw her last week! Here’s her latest.

Kongos – “Pay For The Weekend”

The Decemberists – “Traveling On”

The Decemberists’ eighth album was more synth heavy than their past work, and it turns out that while recording the I’ll Be Your Girl record they gathered enough b-sides to release an EP. It came out on December 14th, and here’s the title track for you.

If you’ve ever been to New York City, you know it can be incredible, inspiring, and exhausting. Case in point: after playing seven shows in five days around New York, local band Highs wrote this one about “seeing someone in a new light; physically exhausted, on a natural high.”

The Nashville sounds aren’t just country, my friend, and here’s a band from Music City that’s getting a lot of attention: Coin. This one’s all about the overwhelming exciting times of falling in love with someone.

The Story of Victor Noir & The Sexiest Tomb In France

K.Flay’s new single ‘Nothing Can Kill Us’ is an ode to ‘the immortality of your memories’

Nathaniel Rateliff & The Night Sweats collaborate with Jenny Lewis, Lucius’ Jess Wolfe on new single ‘What If I’