Your First Listen: Week of Oct. 19 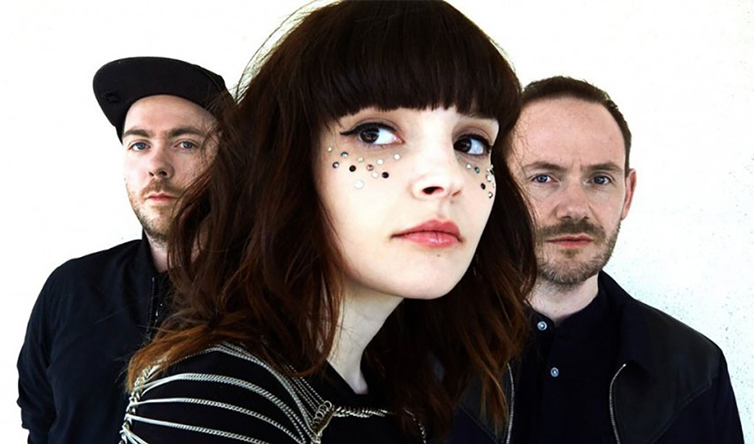 Each week we feature five remarkable songs you need to hear on Your First Listen. In case you miss them on air, you can catch up on the weekly tracks right here. Your First Listen airs weekdays at 12:45pm, 5:45pm, and 8:45pm.

The Right Sound for the Right Price

CHVRCHES released their hotly anticipated latest album at the end of September. It’s called Every Open Eye and if you listen carefully to this song from it, you will hear just where that title came from.


There’s a new voice you need to hear out of the UK. If you’re a fan of Sam Smith, but you kind of wish he could collaborate with alt J and Coldplay at the same time — well, thats a very specific and strange wish but here you go. This is kinda close.


You might remember back in 2013 when the band The 1975 scored a couple of hits with jams like “Chocolate” and “Sex,” quick, one-word titles for punchy, dancy tunes. Three years later, they’re elaborating a bit — their new album has a nice, long name. I Like it When You Sleep-You Are So Beautiful-Yet So Unaware of It comes out in February. They have no Toronto date on their world tour schedule now, but you can hear “Love Me” right here, right now!


Yukon Blonde is in town this week at the Pheonix, but if you miss it, you can always see them next month playing with Hey Rosetta! at Massey Hall.


Have you ever heard of the band Dale Earnhardt Jr Jr? It’s a bit of a mouthful and yes, it’s also almost the name of a race-car driver. The confusion caused by that is part of why the band Dale Earnhardt Jr Jr has changed their name to just JR JR. Their self-titled album JR JR came out at the end of last month.
Facebook
Twitter
Pinterest
WhatsApp
Previous article7 Apps That Allow You To Be Completely Anonymous
Next articleCrackle and Pop (Week of Oct. 19)